Hello everyone, how are you all doing today? We finally have Ubuntu MATE 18.04 LTS released and available for download! Starting from today forward, we here at UbuntuFree.com will be adding more posts, downloads and tutorials for Ubuntu Mate. We plan to support even more of the official flavors in the coming weeks so be on the lookout for that.

Using MATE Tweak you can try out the various desktop layouts to find one that suits you, and either stick with it or use it as a basis to create your own custom desktop layout.

A new layout has been added to the collection for the Ubuntu 18.04 release Ubuntu MATE 18.04. It is called Familiar and is based on the Traditional layout with the menu-bar (Applications, Places, System) replaced by Brisk Menu. Familiar is now the the default layout. Traditional will continue to be shipped, unchanged, and will be available via MATE Tweak for those who prefer it.

NOTE: You can also save time and bandwidth by ordering the official Ubuntu MATE 18.04 LTS Desktop Install DVD and get it delivered to your home fast. 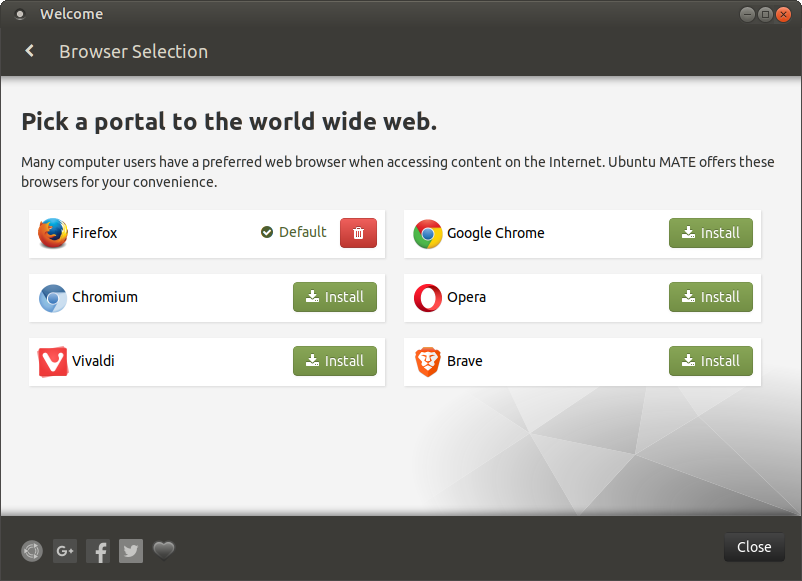 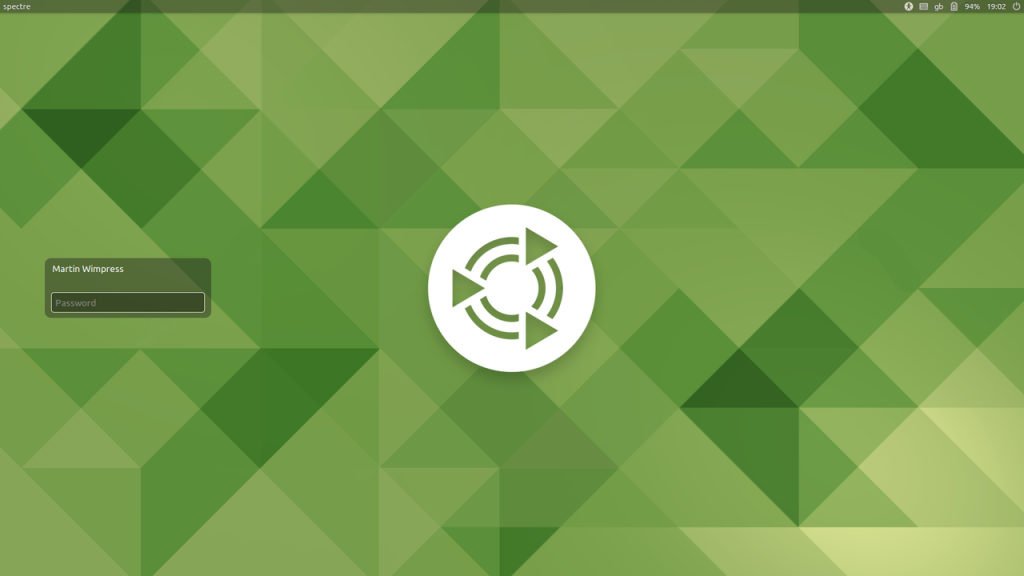 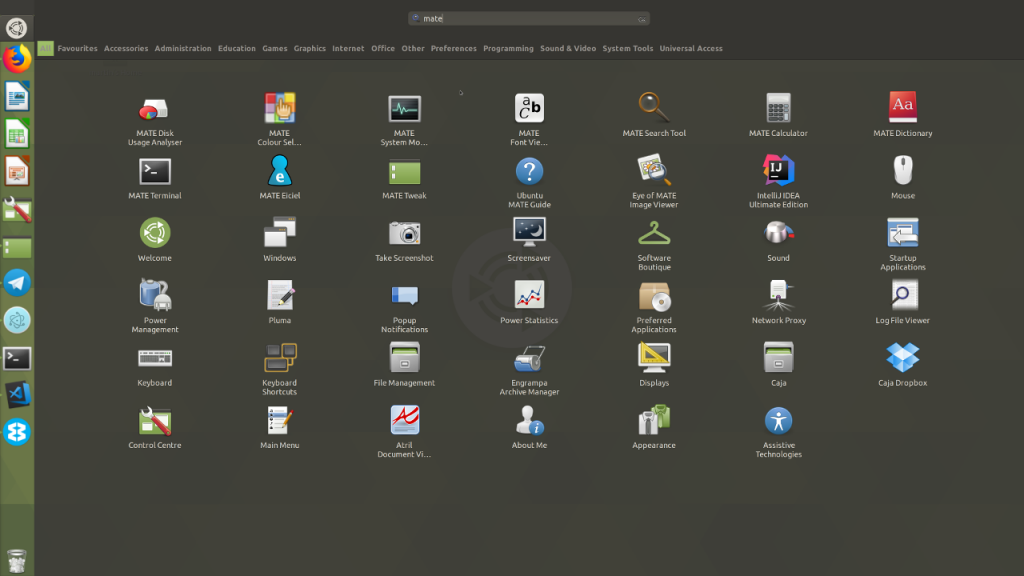