Hello everyone, how are you all doing today? Today we finally have Ubuntu 18.04 LTS released and available for download! I hope you are all having a great week so far if not, this post will surely put a smile on that frown.

Today we will list the Ubuntu 18.04 download links which will feature both FTP links, direct download links and of course Bittorrent links for Ubuntu 18.04 LTS. Lets not waste too much time, have a quick look at Bionic beaver’s feature list, screenshots and then you can go ahead and download and install it. 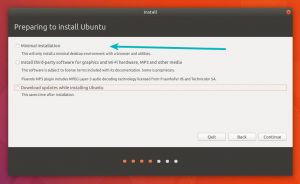 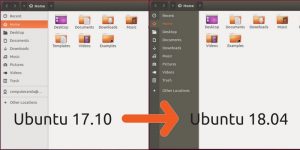 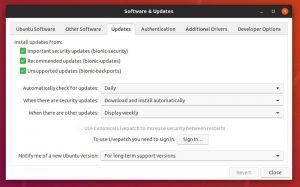 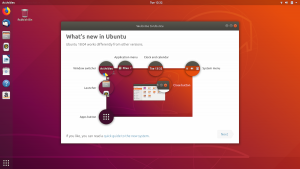