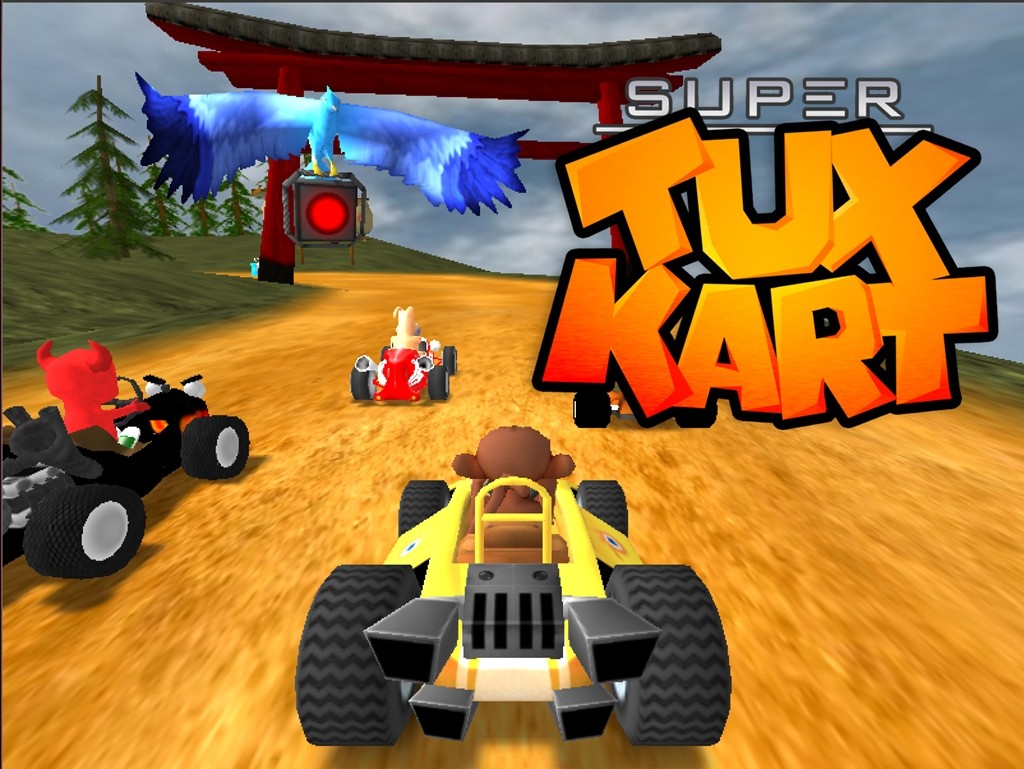 Hello everyone,you can download SuperTuxKart for Ubuntu but before you do that, hope you are all having a day so far. My week has been okay at best, I have a lot of work to do this weekend yet again, I swear I haven’t had a break in like 4 years it feels like. Anyone else have that feeling? I can’t be the only one lol, anyway please read on…

Today we highlight one of the best racing games ever in my opinion, especially if you like racing games with clean and smooth graphics. If you do like that, then you will love a game called SuperTuxKart, yes I know, the name isn’t the best but the gameplay is good enough to make up for it. Plus this game is free and regularly updated with a dedicated team of people. The game was even accepted for Google’s Summer code competition in 2013. Now, lets find out if this game is worth your time to play and download.

SuperTuxKart is a Free 3d kart racing game; we want to make the game fun more than we want to make it realistic. You can play with up to 4 friends on one PC, racing against each other or just try to beat the computer. See the great lighthouse or drive through the sand and visit the pyramids. Race underground or in space, watching the stars passing by. Have some rest under the palms on the beach. But don’t eat the bananas! Watch for bowling balls, plungers, bubble gum and cakes thrown by opponents. You can do a single race against other karts, compete in one of several Grand Prix, or try to beat the high score in Time Trials on your own. 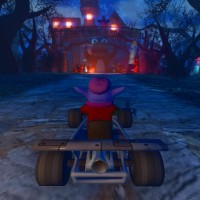 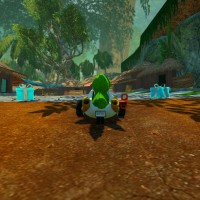 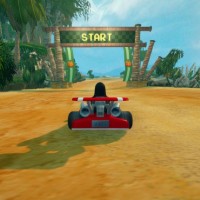 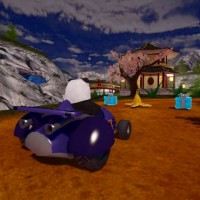