Hello everyone, how are you all doing today? I hope you are all having an awesome 2016 so far. My 2016 has been great so far with the exception of the past 4-5 days! Some of you probably noticed that our web site was unvailable at random times in the last couple of days and I am sorry for that. We had a huge problem with our hard-drive on our dedicated server but I finally figured out what was the problem and I fixed it. Either way, we shouldn’t have anymore downtime from this period on, I am monitoring the server as we type, I have my Putty window open! Lol anyway, please read on…

Today we will highlight an awesome game made by  OpenRA, called, OpenRA, year not the most creative of names but the game itself is absolutely awesome. It is a real-time strategy game that will have you playing for hours before you even realize it. I downloaded a few days ago I must admit, I am having fun. Now, lets find out if it is worth your time to play and download.

OpenRA is an open source project to recreate the WestWood classics that are the genesis of Real Time Strategy gaming. OpenRA aims to keep the classic look and feel, while modernizing the gameplay with hotkeys, unitpromotion, fog of war, unitqeueing and much more!
OpenRA currently offers 3 official mods: Dune2000, Tiberian Dawn and C&C Red Alert. More mods are being developed!
If you are new to the game: players start with an MCV that becomes their construction yard. Build ore refineries and whatch how your harvesters collect ore and spice. Use the money to build up your economy, tech, offensive units, defensive structures and superweapons. The ultimate goal: destroy your enemies!
OpenRA offers tons of fun: play missions, practice against different kinds of AI, play online against friends or go competitive and join the Online Multiplayer. Also you can build your own maps, download the maps made by others, join tournaments or watch HQ livestreams and casts.
If you enjoy modding, then join the community! Several mods are being developed and guides are available to learn you how to create your own missions, mods and and special maps. 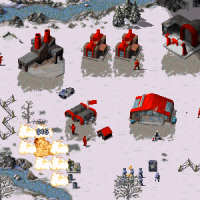 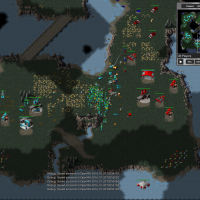 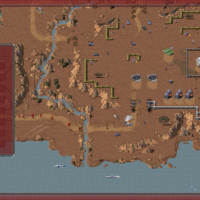 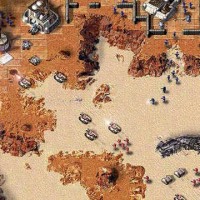 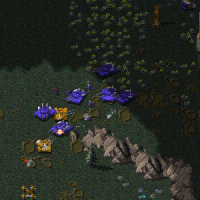 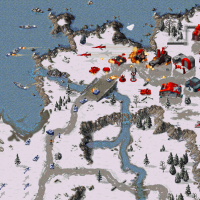 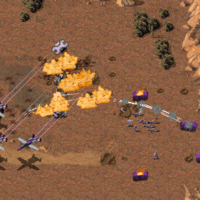