Hello everyone, how are you all doing today? We finally have Ubuntu Kylin 18.04 LTS released and available for download! Starting from today forward, we here at UbuntuFree.com will be adding more posts, downloads and tutorials for Ubuntu Kylin. We plan to support even more of the official flavors in the coming weeks so be on the lookout for that.

Ubuntu Kylin 18.04 LTS upgrades the components of desktop environment and some new features and resolves some issues, in order to provide a cozier and easier user experience, including:

Improvements on the Linux Kernel 4.15

Improvements on the start menu:

Kylin Assistant, a system management and configuration tool developed for Linux users, could show system information, cleanup system garbage and beautify system. It makes your desktop more smooth, more user-friendly and enriched with personality. In this release, it has been updated to 3.0.0. 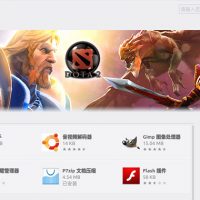 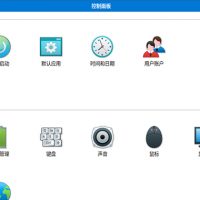 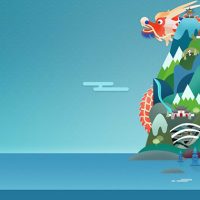 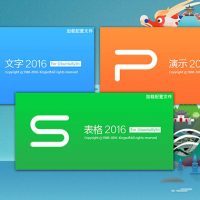