Hello everyone, how are you all doing today? We finally have Ubuntu Kylin 19.04 released and available for download! Starting from today forward, will be adding more posts, downloads and tutorials for Ubuntu Kylin. We plan to support even more of the official flavors in the coming weeks so be on the lookout for that.

Ubuntu Kylin 19.04 ships with a v5.0 based Linux kernel. The 19.04 kernel delivers new features, including:

Ubuntu Kylin 19.04 ships with an upgraded biometric identifications framework and a manager.

Update feature list in real time according to device information

In desktop environment, a series of new functions and fixed bug are applied to offer a simple and cozy operating experience for users. Updates include:

Support insert and edit for 97 kinds of smart graphics 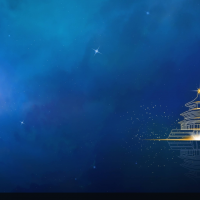 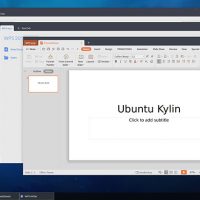 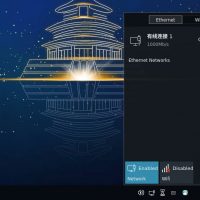 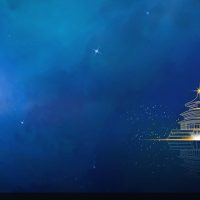