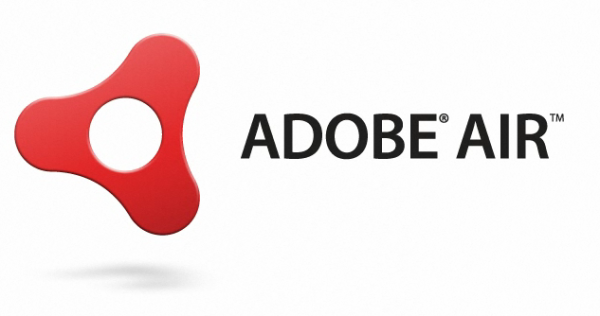 Hello everyone, you can download Adobe Air for Ubuntu and  how are you all doing today? I hope you are all having a great week so far. My week has been pretty good despite some unfortunate events geared by the local government around here, I’ll save that story for another day lol, anyway please read on…

Today we will focus on showing you why you should give Adobe Air a try on your Linux OS including of course Ubuntu 22.04, 20.04 and Linux Mint. To be honest, does Adobe make any bad products? In my opinion Adobe as a software company have done almost everything right. I mean Adobe Photoshop is year in and year out one of the top 3 rated apps for any OS that supports it. Chances are Adobe Air is good enough for you to try, let’s find out what really makes it a must download for your Ubuntu Linux.

What Is Adobe Air?

What is Adobe AIR ?
Adobe AIR is a cross-operating-system runtime that lets developers combine HTML, JavaScript, Adobe Flash® and Flex technologies,and ActionScript® to deploy rich Internet applications (RIAs) on a broad range of devices including desktop computers, netbooks, tablets, smartphones, and TVs. AIR allows developers to use familiar tools such as Adobe Dreamweaver, Flash Builder, Flash Catalyst, Flash Professional, or any text editor to build their applications and easily deliver a single application installer that works across operating systems.
How does Adobe AIR compare with Flash Player?
Adobe Flash Player is a browser plug-in that provides advantages for users and content creators in the browser, including the ability to deliver RIAs in the browser. AIR incorporates technologies originally developed in Flash Player and enables RIAs on the desktop. AIR and FlashPlayer provide complementary deployment methods for RIAs.
Which operating systems does Adobe AIR run on?
Adobe AIR runs on Windows, MacOS, Android, iOS, and Linux.
Where can I get the Adobe AIR runtime?
Where can I get the Adobe AIR SDK?
The AIR SDK is a free download available from the Adobe AIR SDK download page. 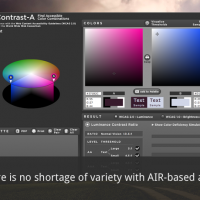 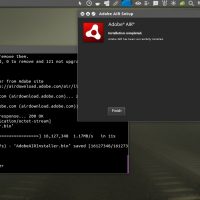