Hello everyone, today you can download Godhood for Ubuntu and play one of the most interesting and certainly unique games available from the Steam platform. The game was just released less than 24 hours ago from the date of this post and it is already the #1 game for Linux gamers.

Today we will highlight this new game that has risen to the top spot on Steam for Linux gamers and we will give you some reasons why you might want to give a try as well. Godhood was developed and published by Abbey Games and even though it is still in development, the game is 100% ready to be played. The graphics are much better than what I would expect from a game like this, they are crisp and neat. I have been playing the game for less than an hour so I can’t give you too much info in terms of gameplay but I am loving what I seeing so far. You literally get a chance to create your own religion, become a God, have followers who can be peaceful or forceful and at the same time you have to fight off other rival Gods, the concept is just brilliant. Let us know in the comments what you think about this game once you decide to try it.

Create your own religion in the strategy god game Godhood. Select virtues and vices. Inspire construction of great temples, ready for rituals to be held in your honor. Guide and develop your faithful disciples in turn-based conflict to convert worshipers away from rival gods. Become the most powerful god of all! 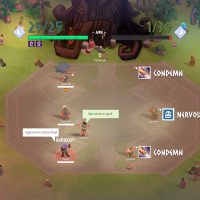 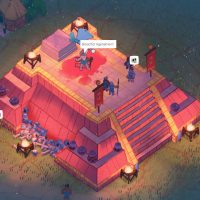 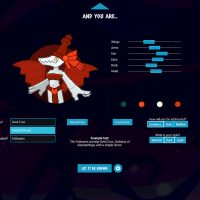 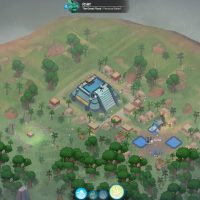 Other Linux Games To Try: Tannenberg For Ubuntu & Tropico 6 For Ubuntu