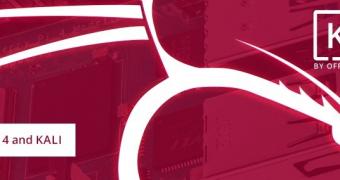 The Offensive Security team was quick to build an image of their popular Kali Linux operating system for the Raspberry Pi 4 Model B single-board computer to give security researchers and hacking enthusiasts a more affordable way to run their favorite Linux OS for ethical hacking and penetration testing tasks.

“We love the Raspberry Pi, and judging by the response we … (read more)