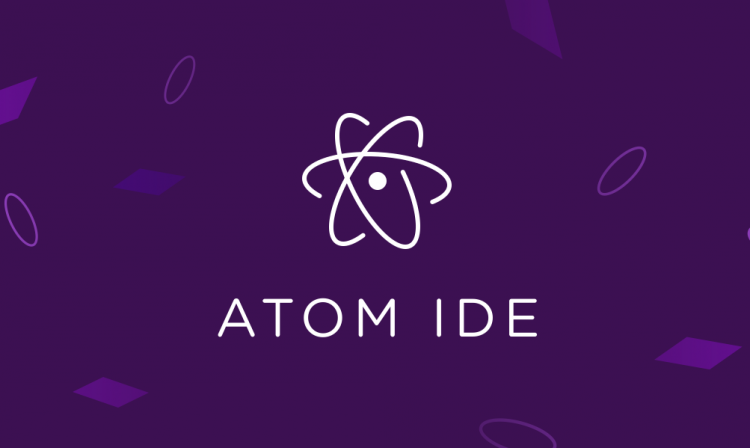 Hello everyone, you can download ATOM IDE for Ubuntu, before you do that I hope you are all having a great week so far, my week has been pretty good and it just got better after I heard about the new Atom text editor version that has just been released! Atom has been one of my favorite Ubuntu text editors and I basically call Atom the Notepad++ for Linux and Ubuntu OS. Anyone agree? Now things have gotten even better, please read on…

Today we will highlight the new Atom IDE for Ubuntu/Linux. An optional package for the regular Atom text editor that gives you everything you would want in a premium IDE editor for Linux.

It’s quiet nice, I was playing with it just a few minutes ago and I love it so far and I am sure most of you will as well. Let’s find out what else Atom with the IDE packages, can do for you and if it is worth your time to upgrade.

What Is Atom IDE?

Atom (without the new IDE packages) is a free and open-source text and source code editor for macOS, Linux, and Microsoft Windows with support for plug-ins written in Node.js, and embedded Git Control, developed by GitHub. Atom is a desktop application built using web technologies.

Initial release includes packages for TypeScript, Flow, JavaScript, Java, C# and PHP that utilize the power of language servers to provide deep syntactical analysis of your code and projects. The language server protocol is being adopted by a number of organizations including Microsoft, Eclipse, Sourcegraph, Palantir, Red Hat, Facebook and Github. 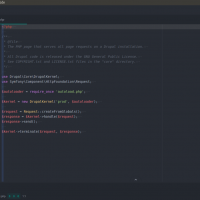 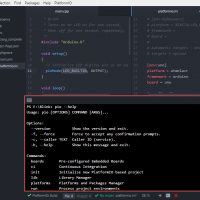 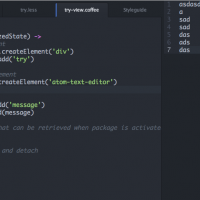 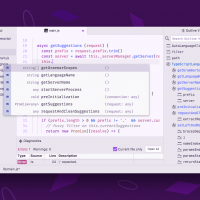