Linux offers something beyond desktop operating systems. You can see different versions configured for many uses including programming. Linux is very familiar for programmers and developers. They often use Linux to make their working environment as per their need and make something new. Because of Linux distro (distributions) are open-source and offers a stable environment, customizable features, and a thriving environment for programmers and developers. 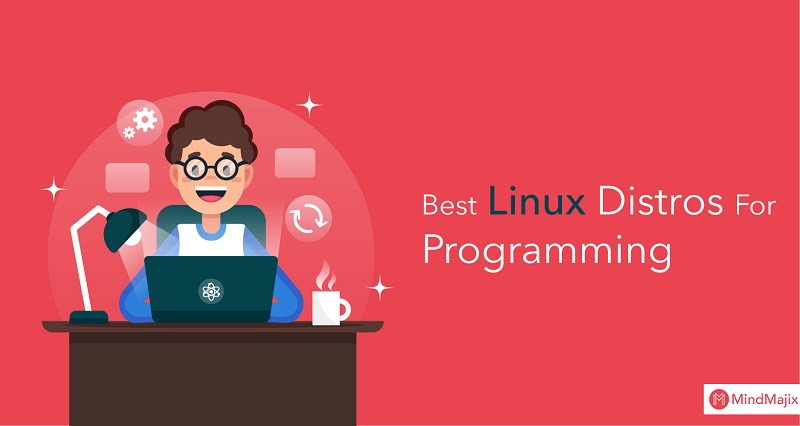 In this article, we are going to discuss about the best Linux distros for programming and developing. If anyone wants to start learning new technologies, Linux is the best choice. Because Linux is free and open source, you don’t have to spend huge money to purchase programming and OS.

Through Linux, you will be able to make changes and customize your system to compatible with your programming needs. Moreover, Linux maintains compatibility with virtually any programming language. Besides that, there is a huge demand for Linux expertise in the market. If you want to become a Linux expert, you can learn Linux course here, and I’m sure that it will help you while searching for your new job.

Having said that Linux is incredible for programming purpose, now let’s get started and tell you some of the best Linux distros for programming. This will help you while choosing the right distro from the plenty of Linux distributions.

Here are the best Linux distros for programming: 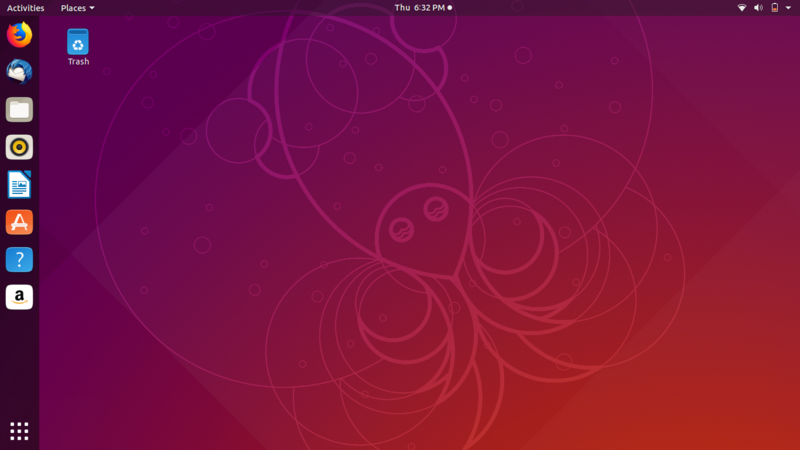 Ubuntu is the most popular & commonly used Linux distro for programming, developing and home purposes. It is one of the best Linux distros for desktop users which is a beginner-friendly distribution. Ubuntu LTS provides extra stability for programmers and developers.

This distribution is a Debian-derivative which is heavily used in the cloud and server applications. Ubuntu is constantly increasing its loyal following. Ubuntu has its own Software Center consists of plenty of free applications that make the programmer-friendly. It also supports popular .deb package management system to boost programming on the distro. 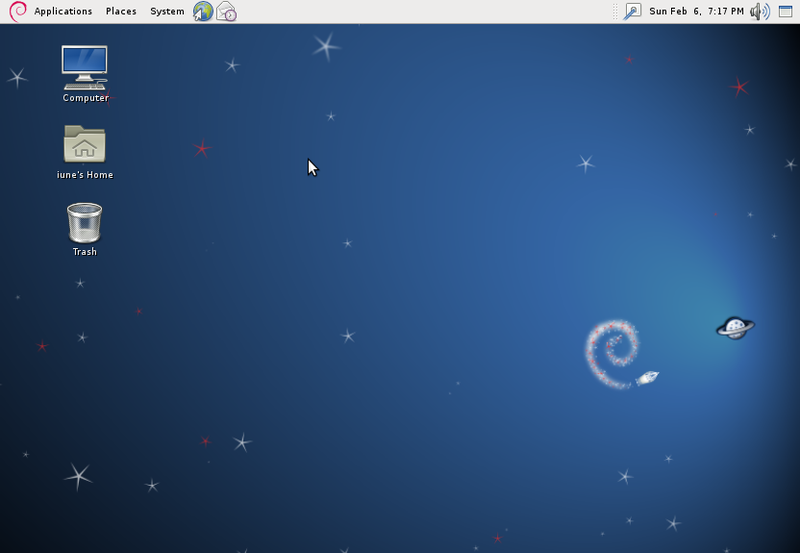 Debian is one of the oldest and fantastic Linux distros for programmers. Debian offers super stable distribution with .deb package management compatibility. Debian offers a lot of up to date features for coders. Hence it has a special space for programming. Debian is a developer friendly operating system.

These repositories are world class, there’s a growing community, and you can use apt-get and build-dep. Debian is one of the best and highly recommended for the system administrators and advanced programmers. 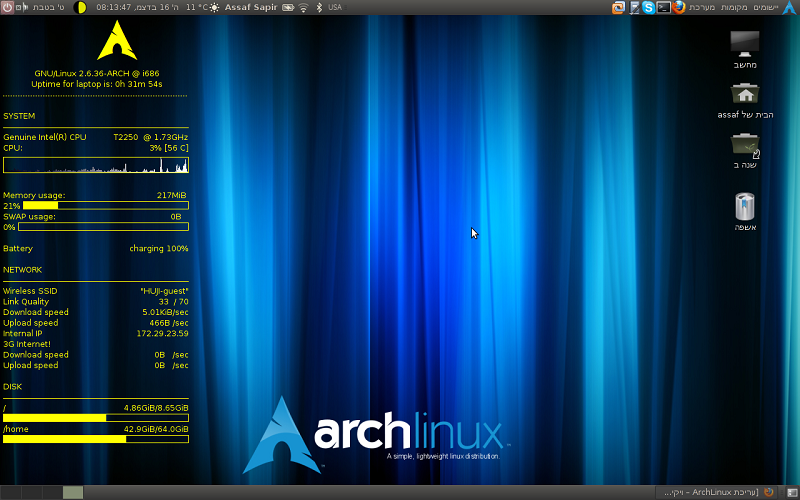 Arch Linux is one of the best Linux operating systems comes with Linux kernel and package manager. It is lightweight, yet robust OS offers a high level of customized packages and allows users to mould the system as per their requirement. Due to its complex installation, Arch is highly recommended to advanced Linux users. As it is not for beginners to coding, allows you to install only a less number of programs. It diminishes the chances of anything interfering with your coding. 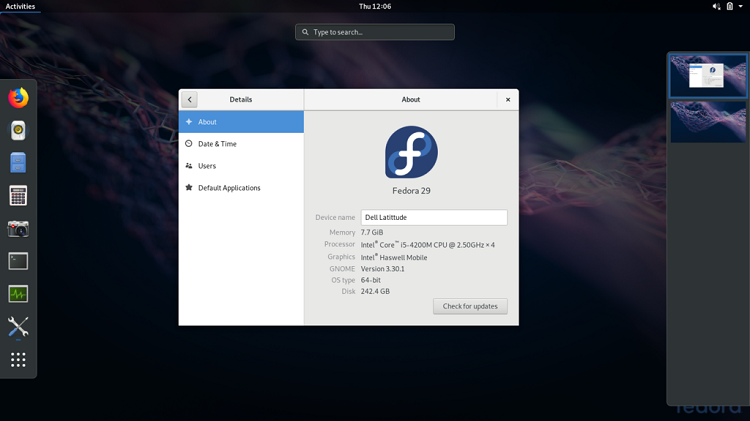 Fedora is the most advanced Linux distribution. This distro is a community-driven edition variant from Red Hat (RHEL). The features like advanced updated packages and smart auto configurations make Fedora is the developer’s perfect programming distro. There is a six-month release cycle for Fedora which makes distros updated and stable.

With Fedora, it is very easy to set your programming environment up and has a dedicated Developer Portal. The forum is a very friendly user community that helps to share your issues when you are stuck and get them solved. 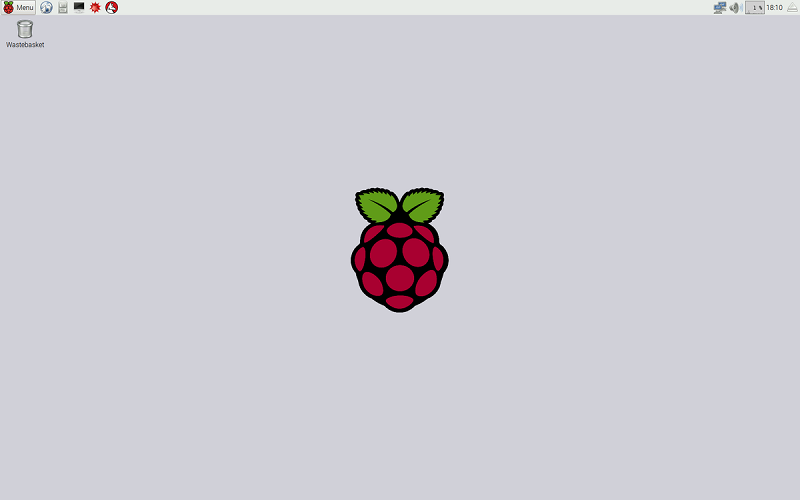 Raspbian is the default OS which is incorporated with the Raspberry Pi. It is widely used in schools for Linux programming and to teach the coding basics as the Pi was built for an educational tool. For every new update, Raspbian gaining more popularity around the world.

This Linux based Raspbian OS offers tons of programming tools, connector pins and ports. Hence, it becomes the best Linux OS for learning programming. The combination of Raspbian and Raspberry Pi gives the perfect platform to learn to code and dive deep into the world of DIYing. 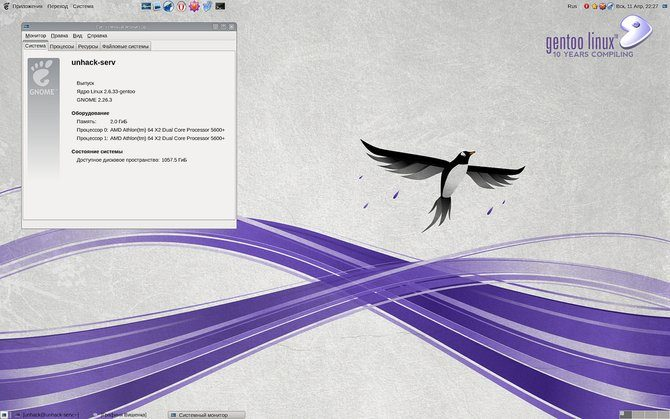 Gentoo is the perfect distro for someone who wants to become a better programmer. Gentoo also called as “meta” distribution. If you need special compilation options, then go for Gentoo. Here you can download any combination of software and compile its source code manually according to your requirements. Thus, it is the best match for the hardware needs of your machine, and also it enables you to choose precisely which packages versions can be introduced.

Having established, it is for experts who want to expand their knowledge, face challenges, and also, It’ll need a lot of investment from your side.

OpenSUSE is a Linux based distro specifically designed for system administrators and software developers. This Linux distro is available in two versions. LTS release – for stability and up to date package, Tumbleweed – for the latest software.

This distro comes with the integrated YaST package management tools which make the Installation and system configuration is easy. And also, allows you to install all the ‘-devel’ packages required for the developers. You can simply visit its website and install anything from plenty of software. This OpenSUSE includes tons of desktop environments, both rolling and fixed release options, and intuitive app installation makes it one of the perfect Linux distribution for programming.

Linux distributions give a radiant platform for programming and development. Since Linux supports almost all programming language conceivable, it’s optimal for developers. Additionally, its plenty of tools makes Linux perfect for programming.

Amarendra Babu L is quite passionate about the latest software technology innovations. He is presently working as a content contributor for Mindmajix.com and Tekslate.com. He has an association with Mindmajix Linux course. He always looks for new ways to explore the latest software technology innovations. You can reach him at [email protected] and Linkedin.