Hello everyone, how are you all doing today? You can finally download Artifact on Ubuntu and play one of the most anticipated games across all operating systems. This game was released on November 28, 2018 so at the time of this post, it is brand new and less than a week old.

Today we will highlight some reasons why you should get the Artifact game on your Linux OS. This game’s genre is card game/trading cards and of course strategy. It has unique graphics and it for sure doesn’t look like your traditional The game currently has mixed reviews and the main concert right now after checking the reviews on Steam is there is something up with the balance of the game but I am sure they are working on a fix that should be released in the next few days, besides that, the game itself is solid and quiet fun, I have logged 4 hours of playing time, I just started playing earlier today and so far I like it, especially the graphics, it doesn’t feel like a traditional card game at all. Let us know in the comments what you think.

What Is Artifact About?

Artifact is a digital card game that combines deeply-strategic, competitive gameplay with the rich universe of Dota 2. The result is an immersive and visually-stunning trading card game unlike any other.

It’s up to you to decide the best way to navigate the constantly shifting tide of battle. 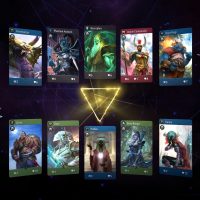 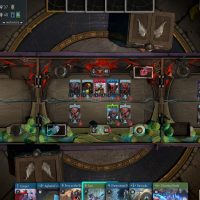 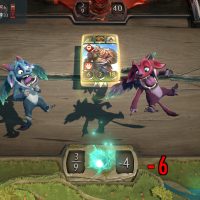 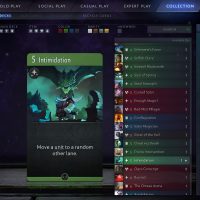