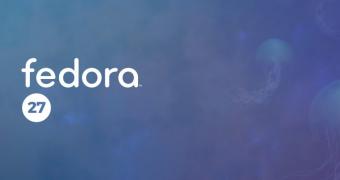 Fedora 27 has officially reached the End of Life (EOL) status on November 30, so no further updates and security patches would be released beyond this date.

Officially shipped on November 14, 2017, Fedora 27 has received approximately 9,500 updates according to official data.

However, with Fedora 28 and Fedora 29 already up for grabs, it makes sense for this old version to be retired, and now all users are recommended to update their devices as soon as possible to the latest releases.

Fedora 29, your next destination