Hello everyone, you can download Escape Simulator for Ubuntu and experience a unique indie puzzle game that lets explore many highly interactive escape rooms by yourself or online with others.

Today we will highlight some reasons why we think you should definitely give Escape Simulator a try on your Linux OS. This game has actually been out for awhile, it was released in late 2021 and we just decided to put it up because the game is now much more stable then it was first launched and it seems Linux gamers love this game. It is currently one of the top selling Linux games, according to Steam. That is pretty impressive bearing in mind the hundreds of games that are released daily on that app. I have only been playing this game for about 2 hours so I can’t say too much except that the game definitely keeps you hooked in, once you think you have something figured out, boom another clue for you to investigate. While I was playing this game, I just wondered if someone could do a scooby-doo skin pack so you can play as the ‘gang’ as you solve mysteries, no? Lol I can’t be the only one that thinks that would be fun. Luckily, it might be possible that’s to the large number of game add-ons and customization that is allowed thanks to the growing community of the game.

What is Escape Simulator game about?

Escape Simulator is a first-person puzzle game for Linux, macOS and Windows that lets you can play solo or in an online co-op. You get to explore a growing set of highly interactive escape rooms. Move furniture, pick up and examine everything, smash pots and break locks! Supports community-made rooms through the level editor. 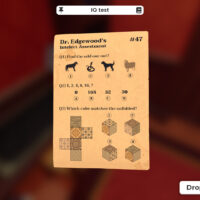 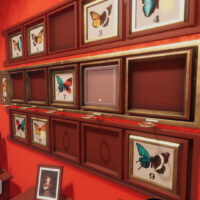 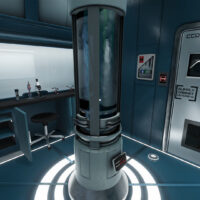