Hello everyone, you can download Wildermyth for Ubuntu and experience a unique RPG game where each choice you make can alter and reshape the entire game and the characters in the game.

Today we will highlight some reasons why we think you should definitely give Wildermyth a try on your Linux OS. I have just downloaded it less than four hours ago so forgive me but my experience with the game will not be necessarily thorough but I think I have put in enough time in the game to at least share it with you. Anyway, as I was playing the game I noticed that the graphics aren’t what would keep me in the game, it’s the gameplay and the ability for the story to change according to the direct choices that I chose to make or not. I know this isn’t a new concept but in this game it was particularly interesting because usually I had to choose between three different choices and each choice would completely lead me to a new path in the game, again I only played it for about four hours so I didn’t get too far in the game. I still think those of you who love story driven RPG games with unique concepts, a stable battle and upgrade system, this game is worth your time to check out.

What is Wildermyth game about?

Wildermyth is a game that can be played on Linux, Windows and macOS. It is a character-driven, procedurally-generated tactical RPG game. Like the best tabletop roleplaying experiences, Wildermyth gives you choices and answers your every decision with consequences that drive your characters forward.

Lead a band of heroes as they grow from reluctant farmers into unique, legendary fighters. Combat unexpected threats and strange monsters across interactive battlefields. Unravel mysteries and share pensive moments in an ever-new fantasy setting that blends hard truths and sacrifice with humor and personal storytelling. 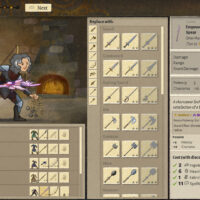 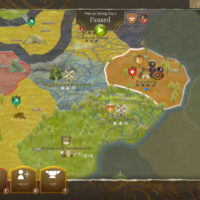 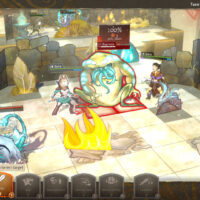 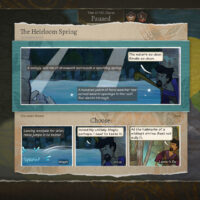 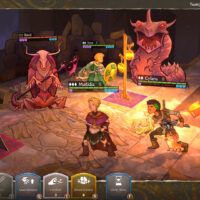 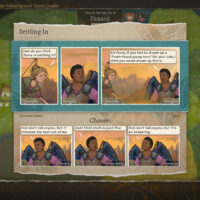 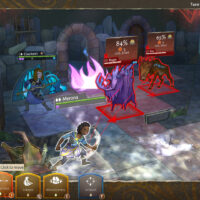