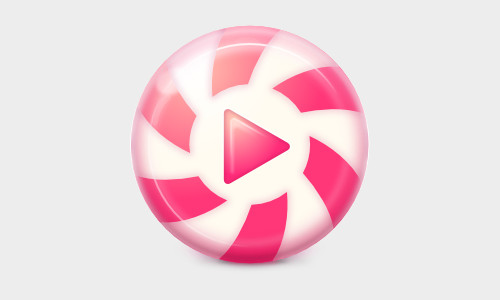 Hello everyone, you can download Lollypop music player for Ubuntu and surprisingly, it’s actually for free and the UI design is what really drew me in. It is a very modernized music player for your Linux operating systems.

Today we will highlight Lollypop, a somewhat underrated music player that can rival the default RhythmBox that comes with Ubuntu. Infact, I wouldn’t mind if Lollypop actually replaced RhythmBox, but that’s a story for another day. Like I said earlier, the UI is really nice, modern and all the pages of functions of the app load fast and everything easy to find, even someone who hasn’t used Linux could easily navigate the way around this app without much effort at all. It includes all the functions you would want in a music player including adding music, removing, updating, creating playlists and much more. Let me know in the comments what you think about this app if you decide to try it.

What is Lollypop Music Player?

Lollypop is a Linux lightweight modern music player designed to work perfectly on the GNOME desktop environment. It also features a party mode which will auto-select party-related playlists; allows access the player from your couch thanks to it fullscreen mode; fetches lyrics, artwork and artist biographies automatically and it provides native support for ReplayGain on top of many other features that you will discover yourself as you use it. It’s surely one of the hidden gems on Ubuntu or whatever debian based Linux distro you might be using now. 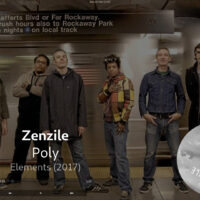 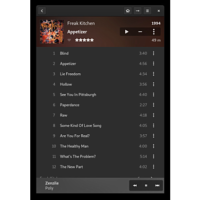 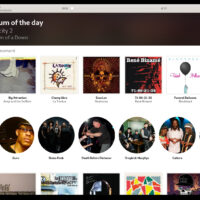