Play Tooth and Tail on Linux

Hello guys! You can now download Tooth and Tail for Ubuntu, before you do that, I hope your all fine. Well, me I’m not complaining at all, this week am more settled than the previous one because I was helping my sister carry her luggage’s to her schools, so I had to drive her all the way. These are the responsibilities you have to face being the first born, please read on…

Today we will be promoting a game for Ubuntu Linux Operating system called Tooth and Tail. Tooth and Tail was released on 13 September 2017 and was both developed and published by Pocketwatch Games. This game plays perfectly on Ubuntu, Linux Mint.

Install Tooth and Tail On Ubuntu

What Is Tooth and Tail About?

Build a base, lead your army, eat your enemies!

The Long coats, the Common folk, the KSR, and the Civilized are in the midst of a Civil War over who gets to eat, and who has to be the meat. A darkly humorous tale of riots and revolution is told through an extensive Single Player campaign.

With procedural generated maps and customizable factions, no two conflicts will be the same, forcing players to strategize rather than memorize.

With matches lasting from 5-12 minutes, controls designed specifically for the gamepad, and split-screen couch play, Tooth and Tail is a popcorn RTS for veterans and newcomers alike. 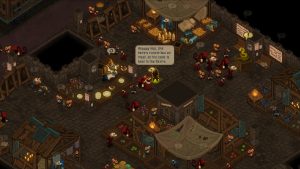 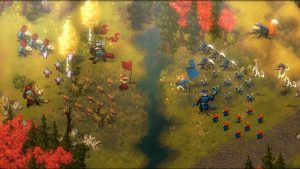 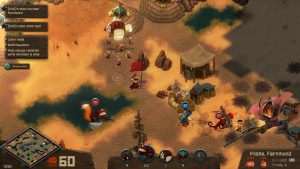 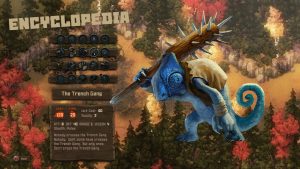