Hello everyone, you can download Teenage Mutant Ninja Turtles: Shredder’s Revenge for Ubuntu and experience one most popular games at the time of this post, the game has been out since June 16th 2022 and in it’s first week it had well over 1,000,000 copies sold and that was officially confirmed by the company behind this game on their twitter status.

Today we will highlight some reasons why we think you should definitely give Shredder’s revenge a try on your Ubuntu OS or for those who prefer to use Steam Link etc. I really glad that Steam is continuing to release games on the Linux OS/Steam OS and it has for sure helped popularize Linux to many others users including some of you who I know only use Linux at work but now you can install your favorite games and play as you work lol, yes, you. I have just played for TMNT for about an hour so I can’t give you too much info about it but I like it, it brought back memories when I used to get up every Saturday morning back in the day to watch the series on Fox I think it was on? The graphics as you can see are pixeled and a bit old school but the beauty of this game comes from the gameplay and the many abilities and characters you can choose from, yes, you can play as Master Splinter if you wish as well.

What is Teenage Mutant Ninja Turtles: Shredder’s Revenge Game About?

Teenage Mutant Ninja Turtles: Shredder’s Revenge is game you can play on your Linux/Ubuntu OS and it features groundbreaking gameplay rooted in timeless classic brawling mechanics, brought to you by the beat ’em up experts at Dotemu (Streets of Rage 4) and Tribute Games. Bash your way through gorgeous pixel art environments and slay tons of hellacious enemies with your favorite Turtle, each with his own skills and moves – making each run unique! Choose a fighter, use radical combos to defeat your opponents and experience intense combats loaded with breathtaking action and outrageous ninja abilities. Stay sharp as you face off against Shredder and his faithful Foot Clan alone, or grab your best buds and play with up to 6 players simultaneously! 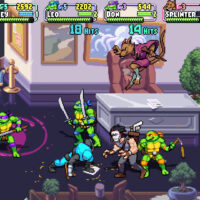 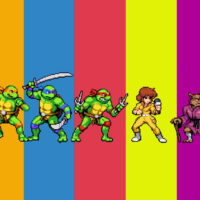 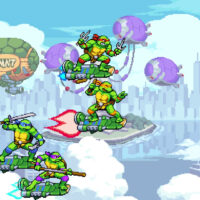 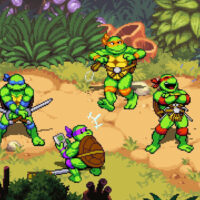 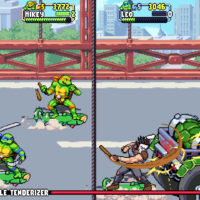 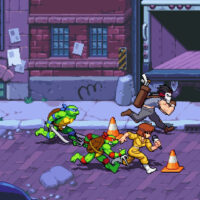 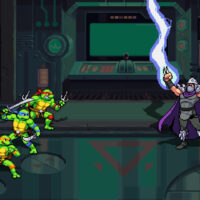 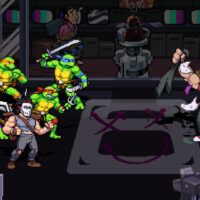