Hello everyone, how are you all doing today? I hope you are all having a great week so far. I can’t believe 2022 is almost over already smh! It feels like it was yesterday when we were in 2021, I am wrong? I know some of you understand exactly what I mean! Lol anyway, please read on, we have an awesome article for you to read, trust me.

Today we will focus on the best IDEs or source code editors for your Ubuntu 22.04 LTS, 21.04 and for those of you who are still on Ubuntu 20.04 LTS. These code editors are all GUI enabled for those us who love a good clean GUI with buttons and stuff as we code and edit, stuff. Without further delay, here are the best code editors for Ubuntu.

What Is a Code Editor For Linux? 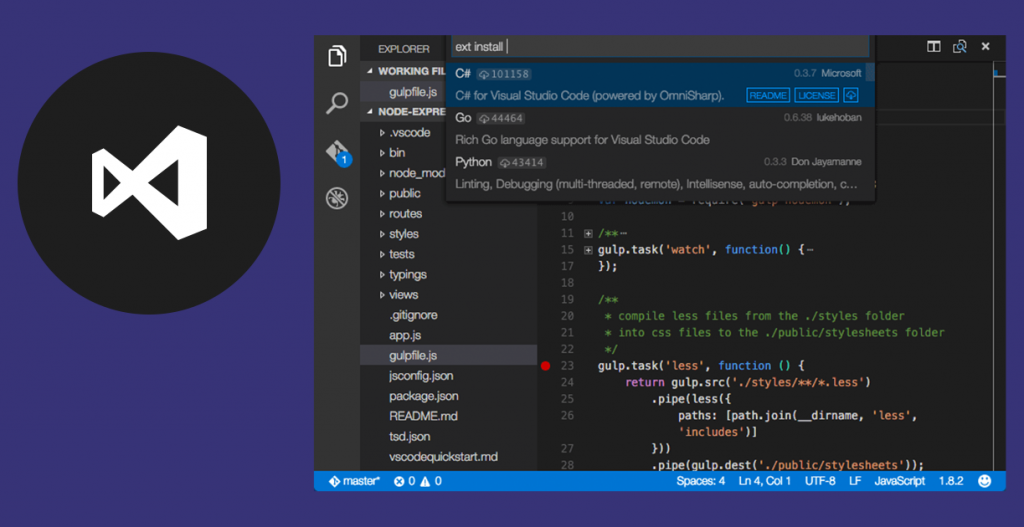 Visual Studio Code is a lightweight but powerful source code editor which runs on your desktop and is available for Windows, macOS and Linux. It comes with built-in support for JavaScript, TypeScript and Node.js and has a rich ecosystem of extensions for other languages such as C++, C#, Python, PHP, Go and runtimes such as .NET and Unity.

Brackets is an open-source editor written in HTML, CSS, and JavaScript with a primary focus on web development. It was created by Adobe Systems, licensed under the MIT License, and is currently maintained on GitHub. Brackets is available for cross-platform download on Mac, Windows, and Linux. 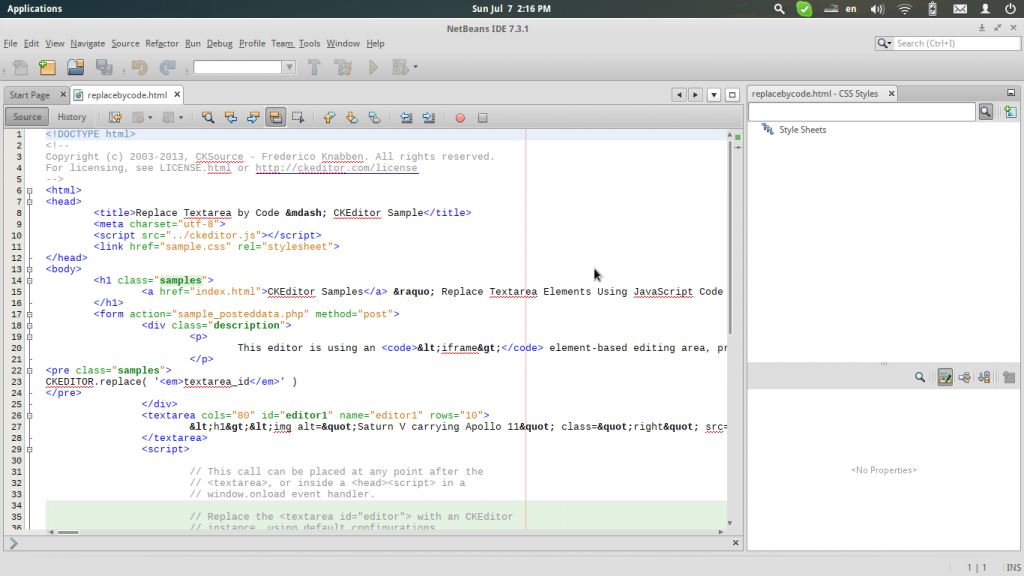 NetBeans IDE is the official IDE for Java 8. With its editors, code analyzers, and converters, you can quickly and smoothly upgrade your applications to use new Java 8 language constructs, such as lambdas, functional operations, and method references.

Batch analyzers and converters are provided to search through multiple applications at the same time, matching patterns for conversion to new Java 8 language constructs.

With its constantly improving Java Editor, many rich features and an extensive range of tools, templates and samples, NetBeans IDE sets the standard for developing with cutting edge technologies out of the box. 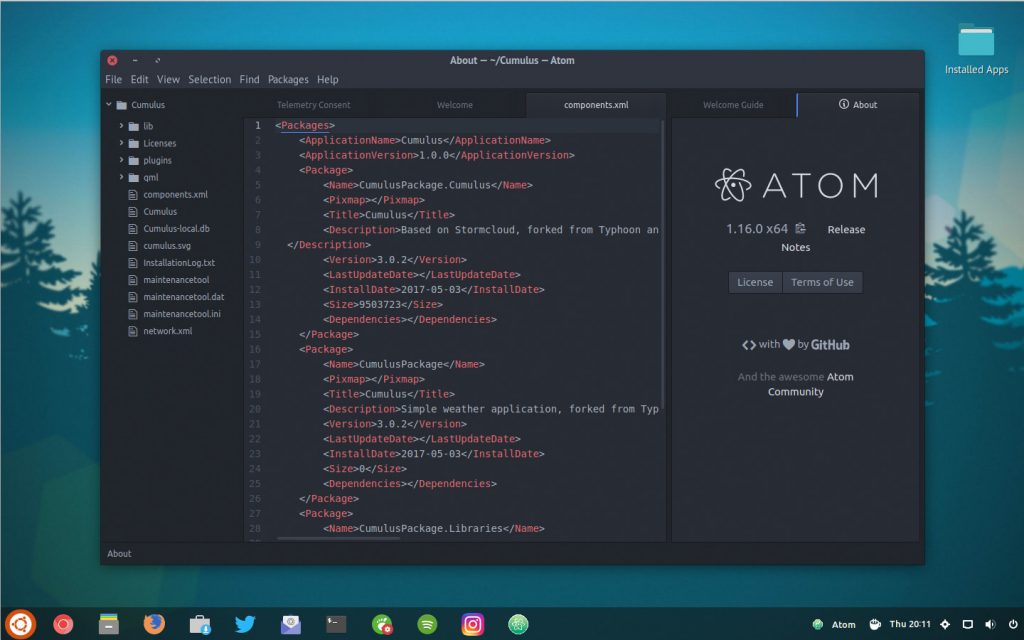 Atom is a free and open-source text and source code editor for macOS, Linux, and Microsoft Windows with support for plug-ins written in Node.js, and embedded Git Control, developed by GitHub. Atom is a desktop application built using web technologies. Most of the extending packages have free software licenses and are community-built and maintained. Atom is based on Electron (formerly known as Atom Shell), a framework that enables cross-platform desktop applications using Chromium and Node.js. It is written in CoffeeScript and Less. It can also be used as an integrated development environment (IDE). 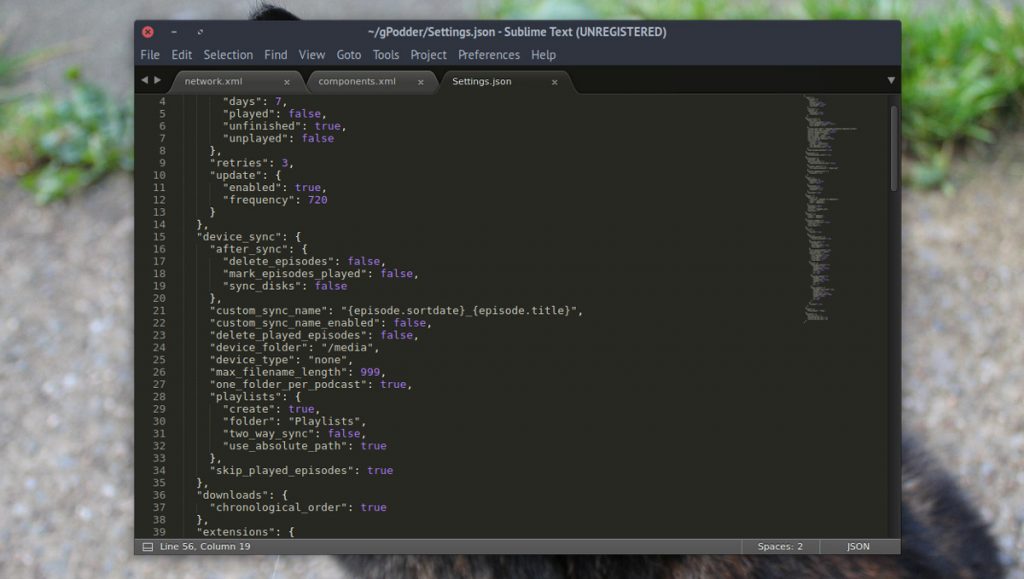 Sublime Text is a proprietary cross-platform source code editor with a Python application programming interface (API). It natively supports many programming languages and markup languages, and functions can be added by users with plugins, typically community-built and maintained under free-software licenses.