Hello guys! How are you all doing today? I hope your all fine. Well, me I’m not complaining at all, this last week has been a good week so far, the examination results for the last semester of July to December came out on Thursday, and the good news is that I have passed all of my four subjects and I can’t wait for this semester. Am not trying to brag but allvam tying to prove is that hard work pays, another good news I have is for all the sport racing gamers, please read on…

Today we will be promoting a game for Ubuntu Linux Operating system called Descenders. Descenders was released on  November 2018 and was  developed by RageSquid, published by No More Robots. This game plays perfectly on Ubuntu, Linux Mint.

What Is Descenders Game About?

Descenders is extreme downhill free riding for the modern era, with procedurally generated worlds, and where mistakes have real consequences. Will you lead your team to glory and become the next legendary Descender?

A Modern Take on an Extreme Sport Features:

In Descenders, your team is your life. When you pick a side –Enemy, Arboreal or Kinetic– you’ll be bound together with other players who choose the same side as you.

Grab your bike, pick your team, and attempt to live up to the legend of your Descender. Will you join the die-hard, trick-frenzy ranks of Team Enemy, the proficient, off-road stylings of Team Arboreal, or the high-octane, speed-is-everything Team Kinetic? 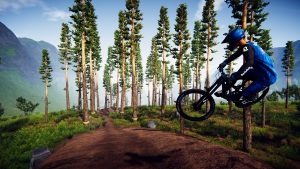 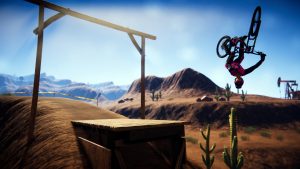 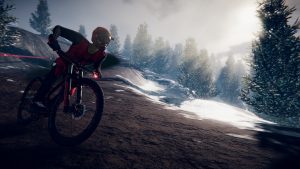 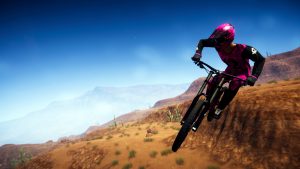