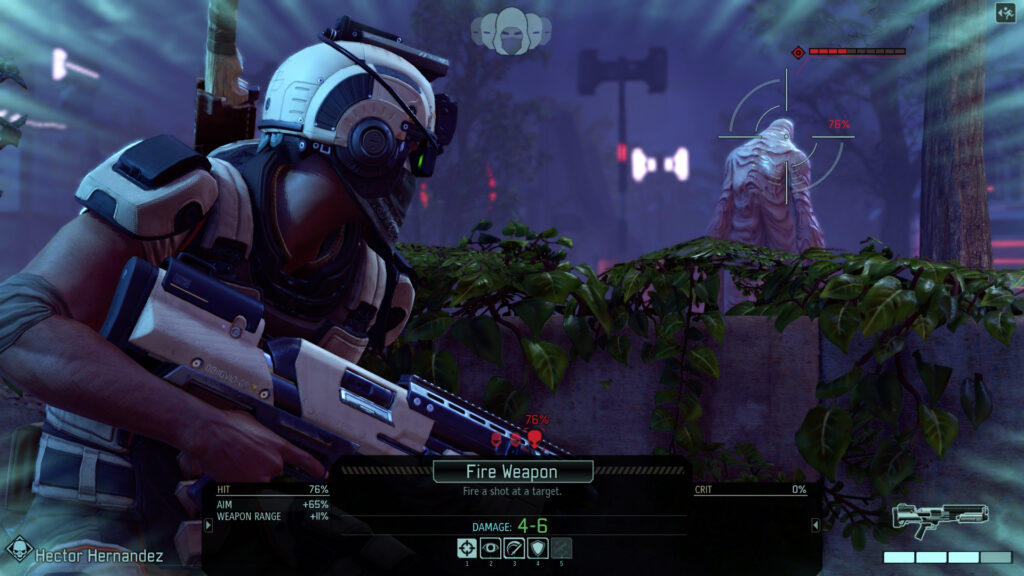 Hello everyone, how are you all doing today? I hope you are all having a great week so far. My week has been great so far as I have been putting in some extra hours at work to help our new sites grow. Please visit AndroidRED.com if you are a fan of the Android OS and visit iOSMode.com if you are a fan or not of Apple lol, anyway, please read on…

Today we will feature one of the best games for Ubuntu and Linux gamers. It was released in early February 2016 and believe me, if you want awesome graphics and an awesome rpg-action game, XCOM 2 is the game for you! Did I mention that the graphics are awesome? To me that was the selling point. Let’s find out what else XCOM 2 has to offer and why it is worth your time to download and play.

What Is XCOM 2 About?

XCOM 2 is the sequel to XCOM: Enemy Unknown, the 2012 award-winning strategy game of the year.

Earth has changed. Twenty years have passed since world leaders offered an unconditional surrender to alien forces. XCOM, the planet’s last line of defense, was left decimated and scattered. Now, in XCOM 2, the aliens rule Earth, building shining cities that promise a brilliant future for humanity on the surface, while concealing a sinister agenda and eliminating all who dissent from their new order.

Only those who live at the edges of the world have a margin of freedom. Here, a force gathers once again to stand up for humanity. Always on the run, and facing impossible odds, the remnant XCOM forces must find a way to ignite a global resistance, and eliminate the alien threat once and for all. 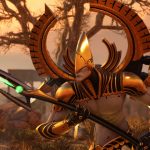 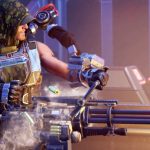 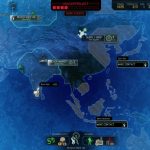 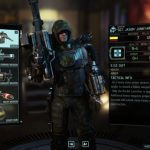