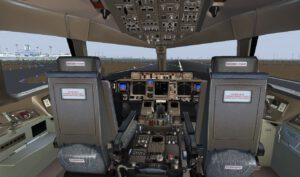 Hello everyone, you can download FlightGear for Ubuntu, before you do that, I hope you are all fine. I have been a bit busy the past week or so. I did make some updates on here but I had no chance to add some more games for you guys to download on your Linux computers. Forgive me for that, I am now back and ready to deliver like Steph Curry, lol I had to throw that in there somewhere, did anyone see that NBA game between OKC vs Warriors where Stephen Curry hit the game winner from like mid court? Eish! Forgive me, I got a little distracted, I love basketball almost as much as I love Linux. 😉 Please read on…

Today we will feature an awesome game that most of you will absolutely love, especially those of you who love realistic flight simulators. This game known as FlightGear, I don’t know why they didn’t include a space in between the two words but besides that little pet peeve, this game is one of the best flight simulator games you will ever play on Linux, Mac or Windows! I have the proof below, lets begin.

FlightGear is a free flight simulator project. It is being developed through the gracious contributions of source code and spare time by many talented people from around the globe. Among the many goals of this project are the quest to minimize shortcuts and “do things right”, the quest to learn and advance knowledge, and the quest to have better toys to play with. 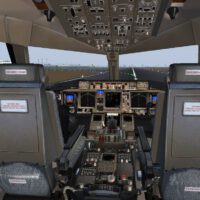 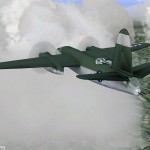 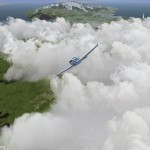 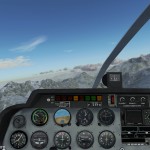 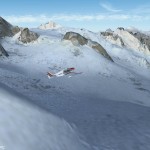 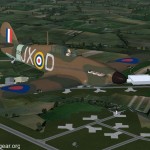 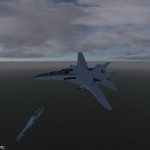 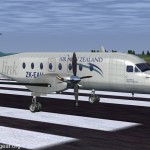