Hello everyone, you can download Urban Terror for Ubuntu, but before you do that, how are you all doing today? I hope you are all having a great week so far. My week was great until this morning, my girlfriend decided to act up and has since stopped talking to me lol but anyway, I am sure she will send me a text when she calms down, please read on…

Today we will feature a pretty cool game that I have never heard of until last night when someone by the name of ‘JustRite’ sent me an email requesting that I share this game with our audience here on UBFree and that is exactly what I am doing. The gameplay looks great and the graphics are more than good enough to enjoy, but there is much more to this game, let us investigate.

What Is Urban Terror? 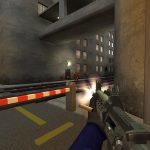 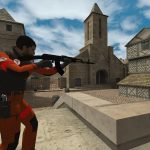 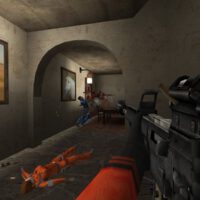 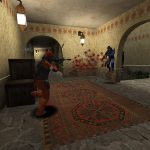 You can also play Counter-Strike GO on Ubuntu.