Hello everyone, you can now download Counter-Strike: GO for Ubuntu, before you do that, how are you all doing today? I hope you are all having a great day so far. My day on the other hand has been pretty rough today, my fiancé and I are having some problems but I think we will solve them soon enough, lol wish me luck. Anyway, please read on…

Today we will focus on an awesome game that is honestly one of the best games ever made, ever. I present to you, Counter-Strike GO aka CS: GO aka Counter-Strike Global Offensive. I actually played the original Counter-Strike game when it was still in beta way way back, I am talking in 1997-1999, before the official release in 2000, I was already playing it! I was honestly one of the best players on the planet until I stopped playing game the somewhere around 2012-2013. Regardless, I still love the game and I will start playing it again in a month or two when I take a long vacation. Let’s find out what else makes this game a must download.

What Is Counter-Strike: Global Offensive?

Counter-Strike: Global Offensive (CS: GO) is a team-based action gameplay that it pioneered when it was launched 22 years ago(under a different name, it was called just Counter-Strike).

“Counter-Strike took the gaming industry by surprise when the unlikely MOD became the most played online PC action game in the world almost immediately after its release in August 1999,” said Doug Lombardi at Valve. “For the past 12 years, it has continued to be one of the most-played games in the world, headline competitive gaming tournaments and selling over 25 million units worldwide across the franchise. CS: GO promises to expand on CS’ award-winning gameplay. 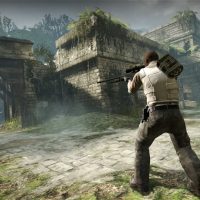 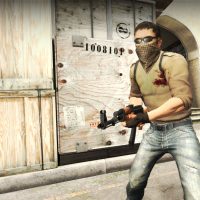 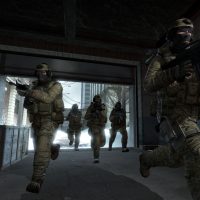 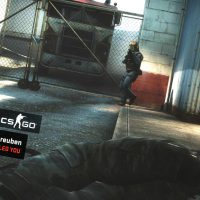