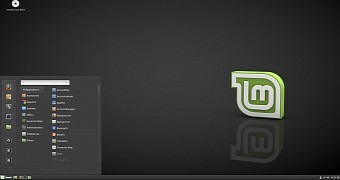 Being in the Beta stage of development since the end of January, the new Linux Mint Debian Edition 2 ISOs are finally here in their stable state, ready to be downloaded, burned to DVD discs or written on USB flash drives, and deployed on new computers.

They should also come in handy to those who plan on reinstalling their LMDE 2 “Betsy” systems because most of the pre-installed components have been brought up to date, but existing users need only to update their installations.

“This is the stable release for these new images. LMDE 2 received many updates in the last 2 years, including many improvements which were ported from Linux Mint as well as all the new versions of MATE, Cinnamon and the Xapps,” reads today’s <a href="http://blog.li… (read…
Remember to like our facebook and our twitter @ubuntufree for a chance to win a free Ubuntu laptop by Dell or HP!