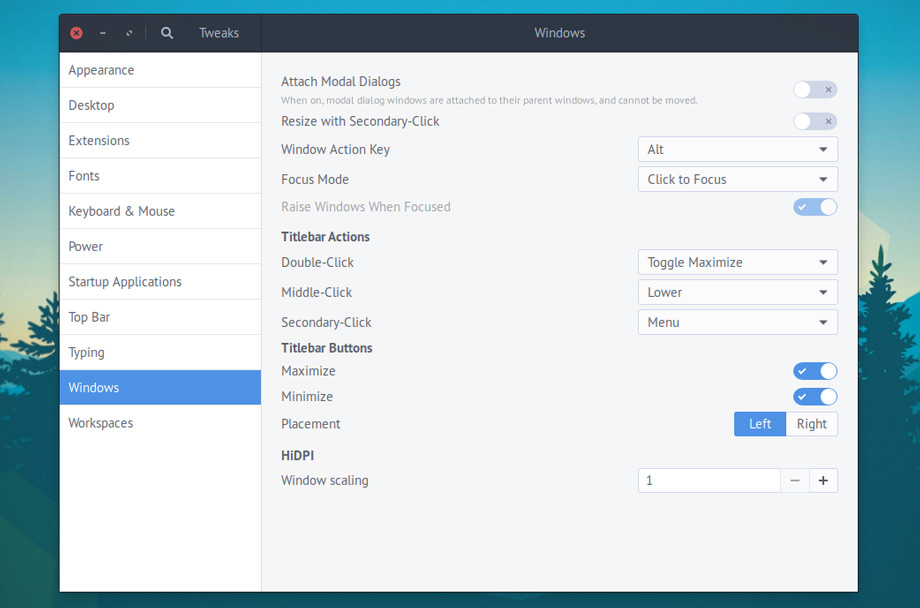 Hello everyone, you can download GNOME Tweak Tool for Ubuntu, before you do that, I hope you are all having a great day so far, my day has been interesting, that’s the best way to describe it. I basically found out just how selfish people even in your own relationship and family can be when it comes to money. This isn’t the typical someone asking for money and someone refusing, no, this is just about how some people view money. Money is the new God for the majority of this planet, a famous German philosopher believed that in the early 1800’s and it seems like his words were on point. Well, at least I learned the lesson now, better now than later as I always say, anyway, please read on…

Today we will highlight an awesome app, rather a tool known as the GNOME Tweak Tool. I assume a lot of you have probably heard of it, but a good majority of you, especially those of you who are new to Linux/Ubuntu might have not heard about it until now. It is a pretty much a must-have tool if you tend to customize your Linux, especially the new Ubuntu versions which will now feature GNOME by default. Let’s find out what else makes this tool so useful.

What Is GNOME Tweak Tool About?

GNOME Tweak Tool is a tool to enable customization of advanced options for the GNOME 3 desktop. From changing themes in your Linux/Ubuntu OS, icon set and font, to enable/disabling GNOME extensions and setting the position of window controls. 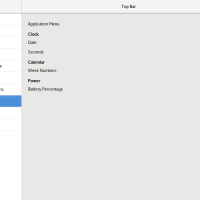 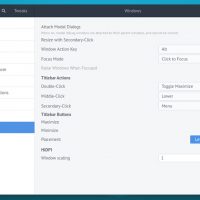 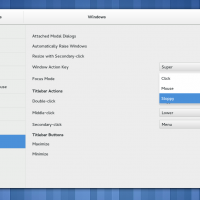