Hello everyone, how are you all doing today? Any of you heard of Tracktion 7 for Linux? Also known as T7 DAW? It is one of the most respected cross-platform digital audio workstation (DAW) available for download and believe it or not, it is now available for free, it used to cost around $60 USD but the developers of this app have decided to release it for free to everyone.

This digital audio workstation is highly recommended by those who use it to compose music including editing, mixing, recording and sharing their music. We finally decided to test it out ourselves here at the Oxavi Group offices and we let some of our audio/music guru’s play around with it and so far they love it. It’s only been about 4 hours since they installed it so we will give a proper review sometime next month when we get used to it somewhat. Let’s find out what makes Tracktion 7 one of the best audio workstations you can try without worrying about wasting your time, this app is likely not to disappoint.

What Is Tracktion 7 About?

T7 features an intuitive, single-screen interface. Input, waveform and mixer, including EQ, level, pan and plugins are laid out from left-to-right. Simply drag-and-drop additional features and automation on any track as needed. Unlimited numbers of audio and MIDI tracks, combined with a professional feature set, allow you to compose, record, edit, mix and share your music with ease.

The code name for the T7 user interface, “Blue Steel,” sums it up nicely; this screen is designed for serious action. We’ve packed a lot of new features into a single screen that was already highly utilized. To accommodate the upgraded feature set, we’ve made the screen much more dynamic with the addition of greater visual depth, a carefully coordinated color palette and just enough animation to keep things clear while you’re rolling. There are also many new time-saving and space-saving features.

Clip Layer Effects is a new, patent pending technology giving you the ability to take complete control of sound design at the clip level. What does that mean? It means you can now stack multiple effects and processing on an individual clip, as opposed to just using plugins on a complete track. The layers of processing can then be hidden while remaining active and recalled at any time for tweaks. For a more in depth look, check out the intro video below.

A clever new feature to save time and inspire experimentation, T7’s Automation Patterns will quickly become a favorite! Just choose a parameter to automate, apply a common pattern and either tweak further or move on. A fast and easy way to apply precise movement to anything in your edit. The video below will clarify this simple new automation process.

T7’s new LFO Modifier allows you to automate any parameter on any plugin (VST & AU) or channel control element (filter). This makes every plugin more expressive and useful allowing you to be more creative with fewer effects. For a more on LFO automation, check out the intro video below. 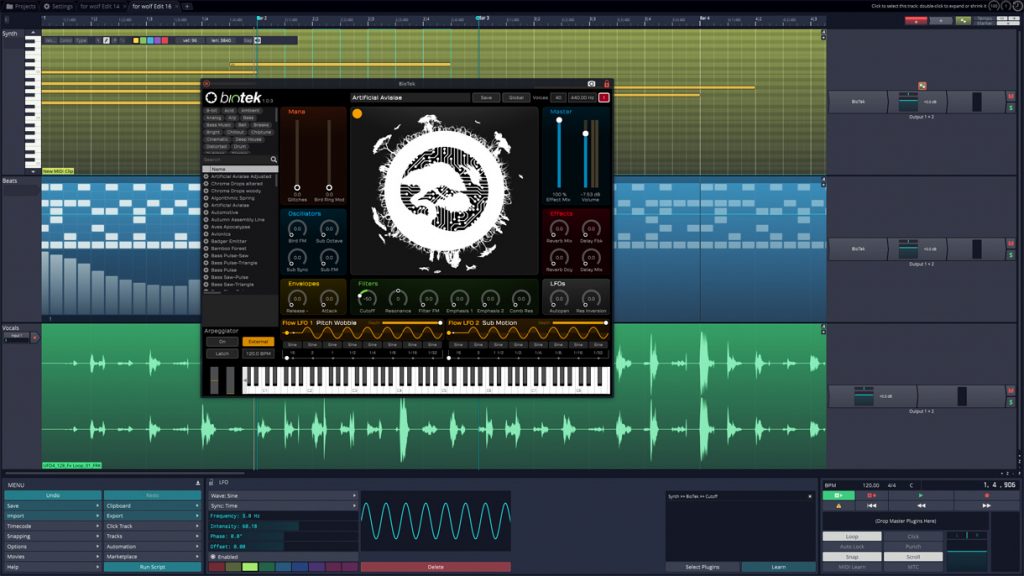 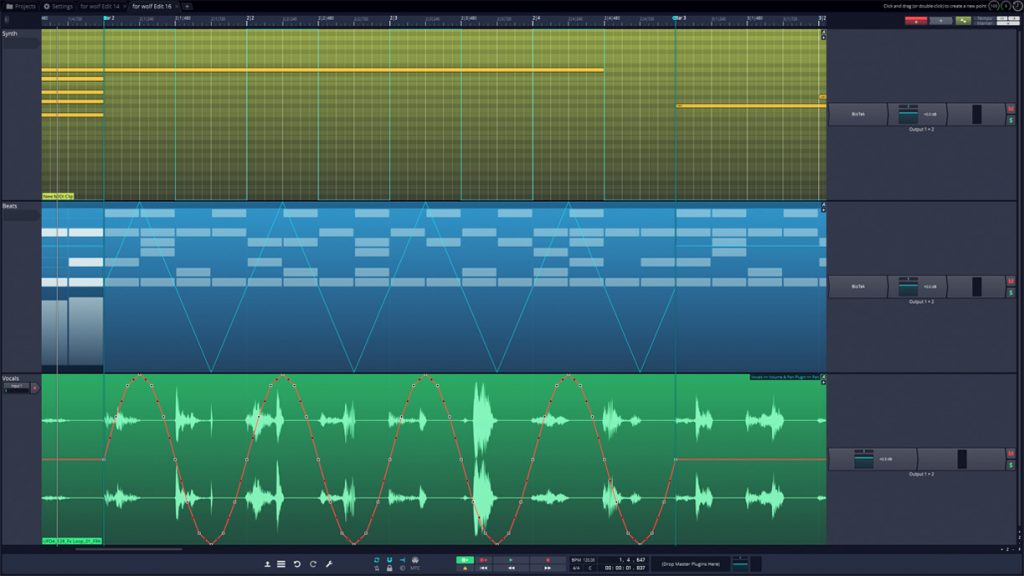 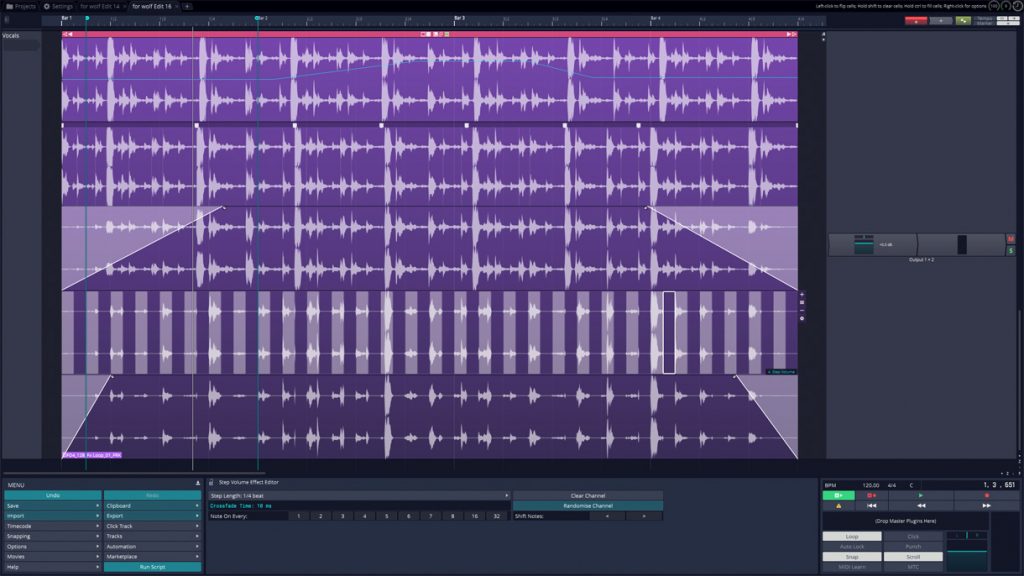 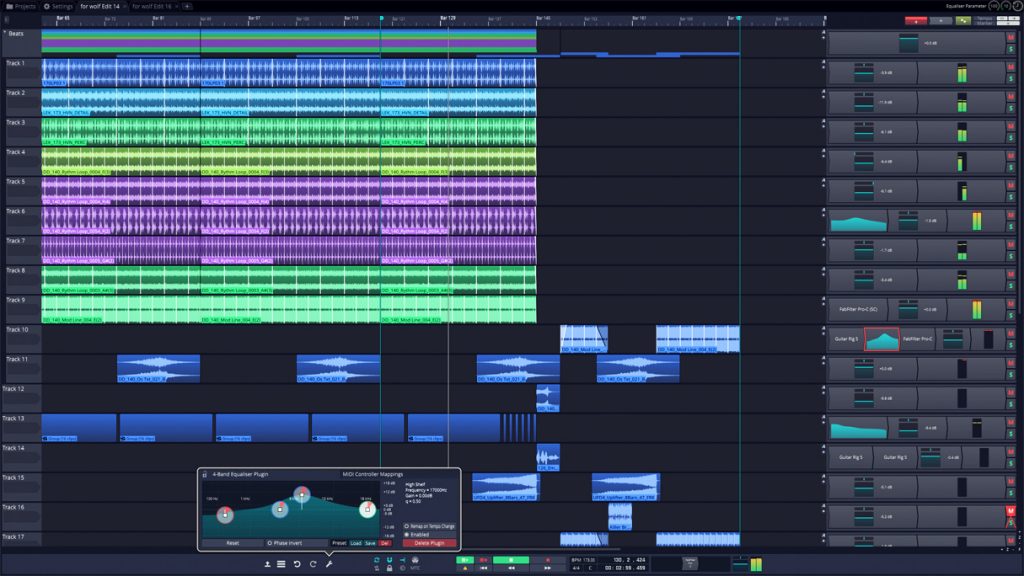