Hello everyone, you can download Android Studio for Ubuntu, before you do that, I just wanted to tell you all of you viewing this post, that Android Studio is now available for Linux as a Snap app meaning you can literally install it with a single click on your Ubuntu. Cool right?

As we type, there really isn’t anything that I would choose over Android Studio if I am developing apps for Android. Android Studio provides the fastest tools for building apps on every type of Android device. World-class code editing, debugging, performance tooling, a flexible build system, and an instant build/deploy system all allow you to focus on building unique and high quality apps.

What Is Android Studio About?

Create complex layouts with ConstraintLayout by adding constraints from each view to other views and guidelines. Then preview your layout on any screen size by selecting one of various device configurations or by simply resizing the preview window.

Find opportunities to reduce your Android app size by inspecting the contents of your app APK file, even if it wasn’t built with Android Studio. Inspect the manifest file, resources, and DEX files. Compare two APKs to see how your app size changed between app versions.

Install and run your apps faster than with a physical device and simulate different configurations and features, including ARCore, Google’s platform for building augmented reality experiences 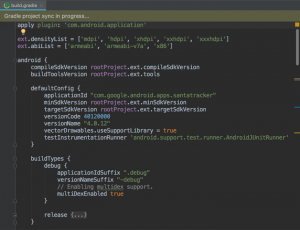 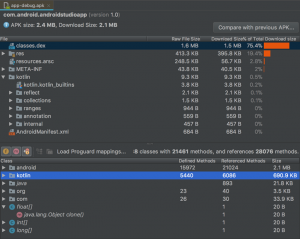 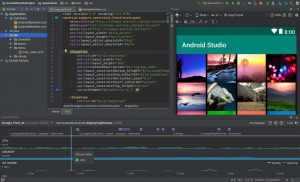 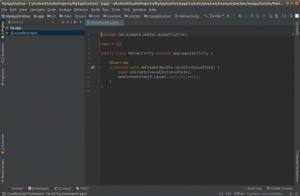