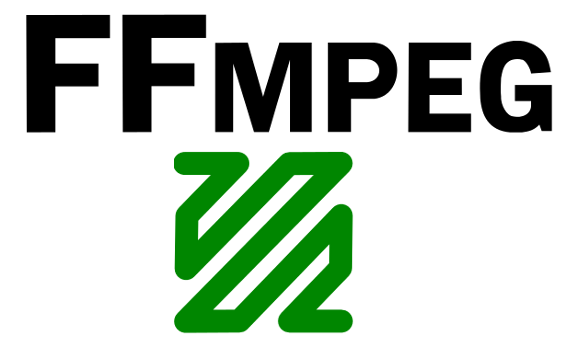 Hello everyone, you can now download FFmpeg for Ubuntu and try one of the most used and trusted multimedia framework that you can get.

Today we will highlight some reasons why we think you should definitely try FFmpeg on your Linux OS. This software has been around for awhile but it has mostly been used to convert videos and play videos, it’s popularity started off when a lot of Anime viewers/watchers needed a new player that was compatible with the latest video codecs and that is where FFmpeg came to the rescue, it’s mass collection of libraries allowed you to use ffplay(or whatever video player you wanted) and it worked. I was one of those users who tried FFmpeg way back in the days before even VLC was the go-to video player. Now FFmpeg is still very popular especially if you are trying to edit/decode/encode and convert certain media files with ease. FFmpeg still requires you to have some basic command-line knowledge but to be honest, it’s very simple and it’s quiet fun to use it. Let us know in the comments what you think, don’t be shy.

What Is FFmpeg About?

FFmpeg is the leading multimedia framework, able to decode, encode, transcode, mux, demux, stream, filter and play pretty much anything that humans and machines have created. It supports the most obscure ancient formats up to the cutting edge.

No matter if they were designed by some standards committee, the community or a corporation. It is also highly portable: FFmpeg compiles, runs, and passes our testing infrastructure FATE across Linux, Mac OS X, Microsoft Windows, the BSDs, Solaris, etc. under a wide variety of build environments, machine architectures, and configurations.

The FFmpeg project tries to provide the best technically possible solution for developers of applications and end users alike. 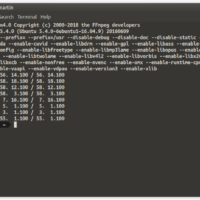 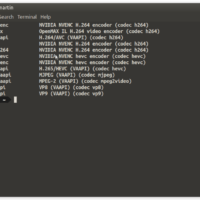 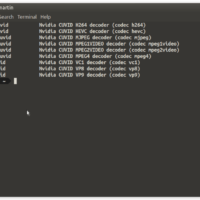