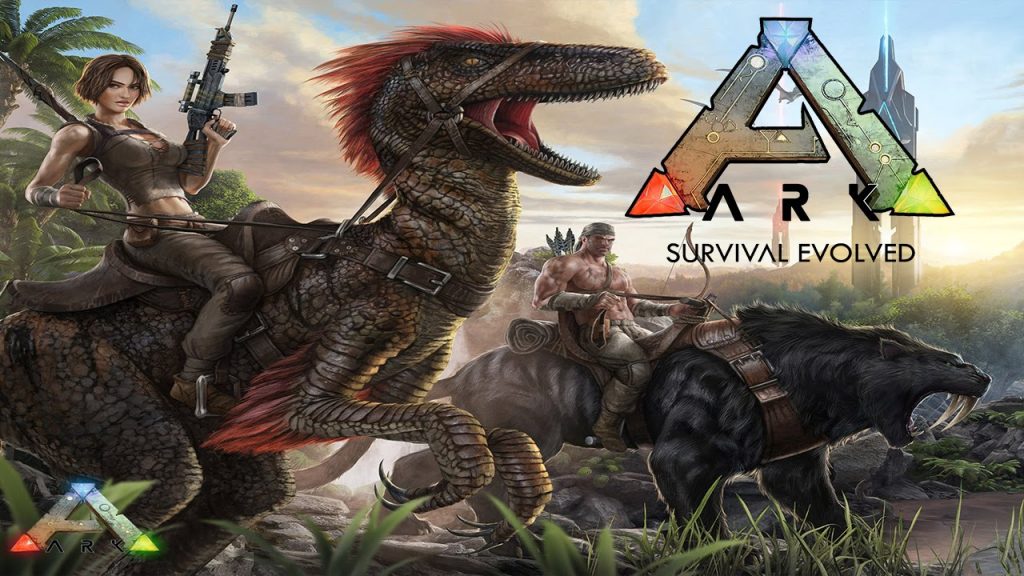 Hello everyone, how are you all doing today? You can download ARK: Survival Evolved on Ubuntu, before you do that, I hope you are all having a great week so far, my week has been pretty good, I won’t even lie. I finally bought that 27 inch FHD Telefunken Led monitor to connect my laptop to lol. It was well worth it and the price was not bad. It was on promotion for about $200 USD. I am using it now as I type this and I haven’t gotten use to it yet but I will. Do you think the price was fair? Anyway, please read on, I have an awesome Linux game for you to check out…

Today we will highlight an absolutely fun game to play on your Ubuntu or Linux computers that just came out last week. It’s a fun open world game where you try to survive while other players and animals in the game try to hunt you for various reasons. Rightfully called ARK: Survival Evolved. The game is a lot of fun and the graphics are sweet. I personally give this game a solid 7.5/10. It is new and might have some bugs here and there so give a few months to stabilize. Let’s find out what else make’s ARK: Survival Evolved worth your time and money.

What Is ARK: Survival Evolved About?

ARK: Survival Evolved throws you in the ultimate dinosaur-themed adventure where you begin stranded on a mysterious prehistoric island, you must explore its vast biomes as you begin to hunt, harvest, craft tools, grow crops and build shelters to survive. Use cunning and skill to kill, tame, breed, and even ride Dinosaurs and other primitive beasts living on “The ARK.” Advance your technology from primitive stone tools to T-Rex-mounted laser cannons, as you team up with hundreds of players online or enjoy a solo Jurassic experience. 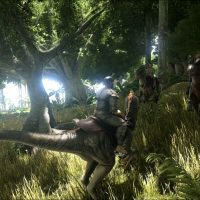 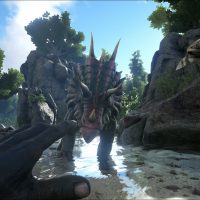 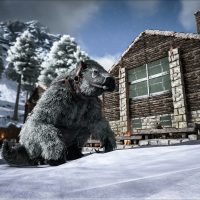 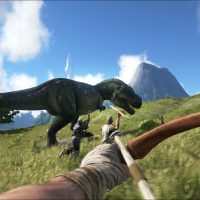