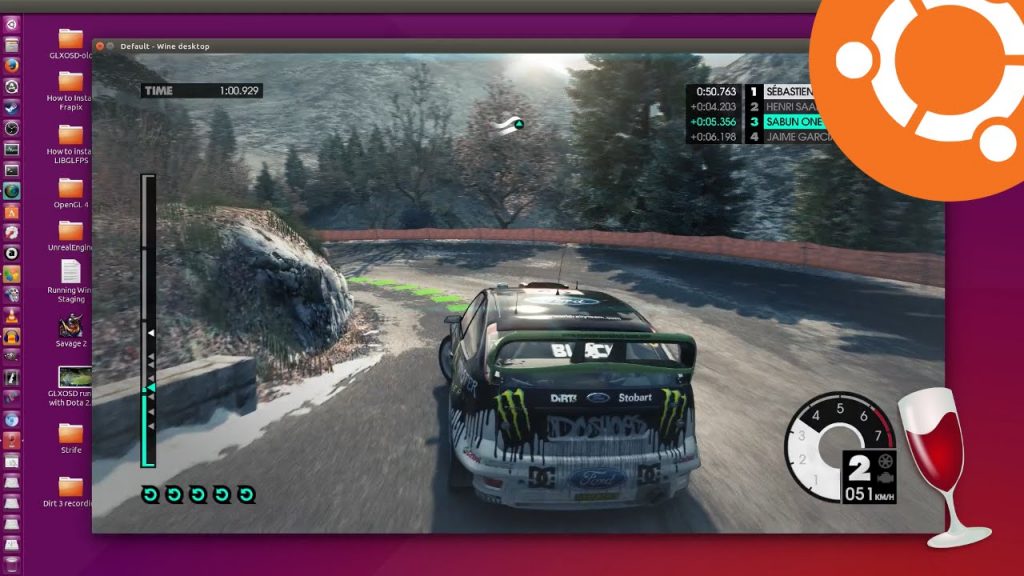 Hello everyone, how are you all doing today? You can now download Wine for Ubuntu, but before you do that, I hope you are all having a great day so far. My week on the other hand has been pretty good, I had a chance to finally visit the dentist, my tooth was killing all last week, I could barely get out of bed. Next time as soon as I notice any pain in my mouth, I am going to go for a checkup, delaying these sort of things only makes it worse! I have learned my lesson lol, anyway, please read on…

Today we will highlight an awesome app that has been on of the most requested apps on our web site and we finally decided to shed some light on it. If you are new to Ubuntu or Linux in general and you were wondering if it is possible to run some Windows software on Ubuntu, the answer is yes, you can! You just have to download a program known as Wine. Wine is sort of like an emulator/virtual machine in one. It allows you to run windows programs inside Linux including popular software like Adobe’s Photoshop. Let’s find out what makes Wine worth your time to install.

What Is Wine for Linux?

Wine (originally an acronym for “Wine Is Not an Emulator”) is a compatibility layer capable of running Windows applications on several POSIX-compliant operating systems, such as Linux, macOS, & BSD.

Instead of simulating internal Windows logic like a virtual machine or emulator, Wine translates Windows API calls into POSIX calls on-the-fly, eliminating the performance and memory penalties of other methods and allowing you to cleanly integrate Windows applications into your desktop. 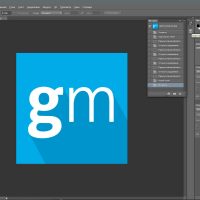 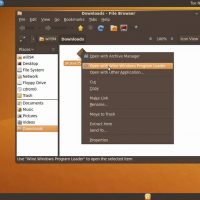 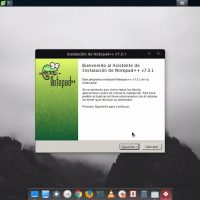 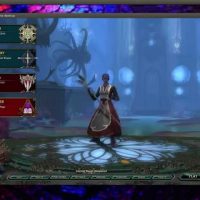