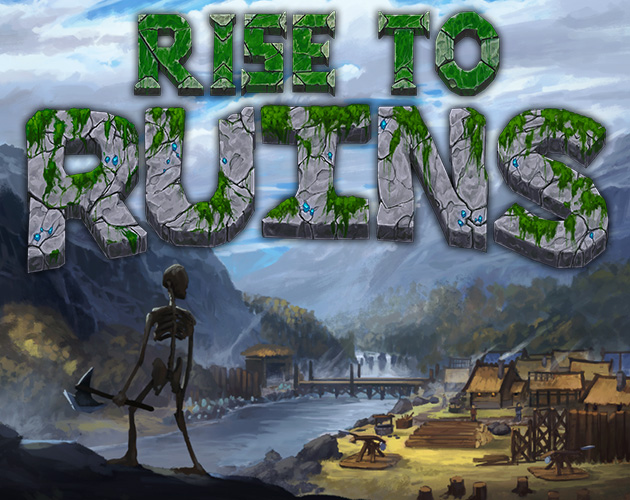 Rise of Ruins on Linux

Hello everyone, you can download Rise to Ruins for Ubuntu and play one of the most popular and trending games on Linux for the past 2-3 months according to Steam’s official stats. The game is underrated but maybe not for long.

Today we will highlight some features and reasons why we think you should take a closer look at Rise to Ruins game on your Linux operating system. This game is pretty new technically, it was released not long ago on October 14th 2019 but yet the original version of the game was actually released way back in 2014, this is the newer and updated version of the game and it has modest graphics but for the type of gameplay it has, you don’t need to worry about the way it looks, it looks just fine with it’s pixel graphics. The sound and gameplay of the game is what it is all about, you get endless amount of game time hours thanks to the uniqueness of this game that allows you to do just about anything you want while minting it’s real time strategy controls. Let us know what you think in the comments once you decide to try it.

Install Rise of Ruins on Ubuntu

What is Rise of Ruins Game About?

Rise to Ruins is at heart a godlike village simulator, but it also throws in plenty of familiar game play mechanics from classic real-time strategy and resource management games like Black and White, Settlers, ActRaiser and many others. It also throws in some twists by melding in some tower defense and survival elements in an attempt to create a new kind of godlike village simulator. The goal is to try to bridge the gap between the depth and complexity of traditional village simulators, having the power of Gods and tower defense, with the simplicity of real-time strategy games.

A major part of the game is village management, and trying to discover new and creative ways to use the tools at your disposal to keep yourself alive as long as possible while you defend your village at night from the raging hoard of monsters, and try to expand in the day time. In this game, you will lose frequently, but with every failure you learn a little bit more about how to survive and apply that knowledge to your next attempt.

Survival is the game the way it was meant to be played, as a brutal survival style village sim, you will probably die often trying to figure out the best way to survive, but that’s half the fun right?!

Traditional is very similar to Survival, but it’s balanced much like a traditional village simulator with some godlike and RTS elements sprinkled on top. The monster spawn rates are much lower, and the main focus is keeping your village happy and fed. It’s a very easy mode, designed for casual players, or players just wanting to experiment.

Nightmare makes survival mode look like it’s for care bears. Mostly, it’s just like survival mode, but difficulty levels are ramped up through the roof. This is the masochist’s mode.

Peaceful is the mode for you if you want to play a more laid back, classic village management game. There are no monsters what so ever, and no need to defend people. Just chill out and try to keep your villagers alive.

Custom allows you to make up your own mode. You can adjust day length, how many days in a season, how many monsters spawn, and all sorts of other things. If you don’t like the game’s default settings, make your own up!.

Like getting new content and not having to pay for it? Well, this is the game for you. For years Rise to Ruins had gotten frequent and completely free content patches, expanding the base game regularly! 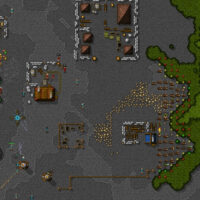 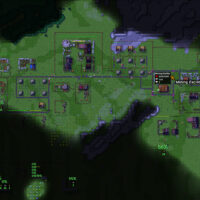 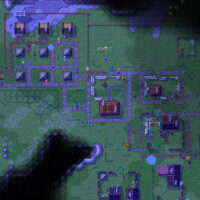 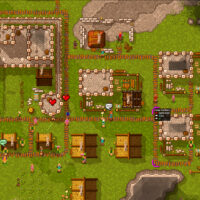