Hello everyone, you can download Team Fortress 2 for Ubuntu, before you do that, you should know how popular the game still is after being released over 10 years ago, it wouldn’t surprise me if at least 60% of you reading this either played the game or know about it’s existence. I played even before Team Fortress 2! I was there before it was even sold to Valve and this game is still fun in 2021.

Today we will highlight a classic game that known as Team Fortress 2 by Valve, it is still one of the most played games online and will probably go in the hall of fame when it it’s all set in done sometime in the future along side the legendary Counter-Strike for Ubuntu. This game is a game where you don’t have to take too seriously as it is a bit goofy looking even graphic wise which is what makes this game appealing. I remember switching back to team fortress 2 after gaming on Counter-Strike servers for a couple hours to relax. The game is really fun and the new upgrades and new characters with unique abilities that have been added really make this game a must try at least once in your life.

What Is Team Fortress 2 About?

Team Fortress 2 is one of the most popular online action games of all time, Team Fortress 2 delivers free updates, new game modes, maps,  and equipment. Nine distinct classes provide a broad range of tactical abilities and personalities, and lend themselves to a variety of player skills.

No matter what your style and experience, we’ve got a character for you. Detailed training and offline practice modes will help you hone your skills before jumping into one of TF2’s many game modes, including Capture the Flag, Control Point, Payload, Arena, King of the Hill and more.

Make a character your own:

There are hundreds of weapons, hats and more to collect, craft, buy and trade. Tweak your favorite class to suit your gameplay style and personal taste. You don’t need to pay to win—virtually all of the items in the Mann Co. Store can also be found in-game. 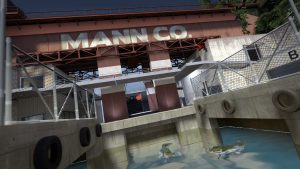 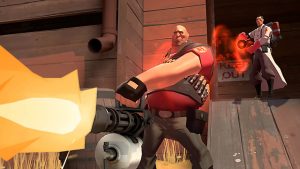 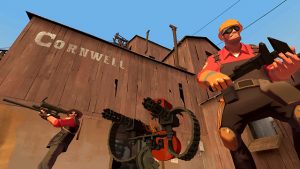 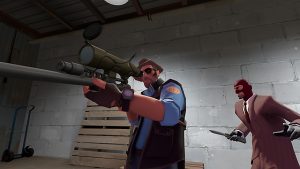 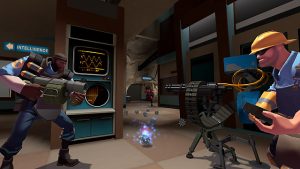 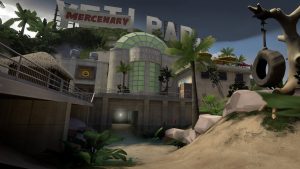 Other Linux games for you: Kerbal Space Program for Ubuntu, Garry’s Mod for Ubuntu