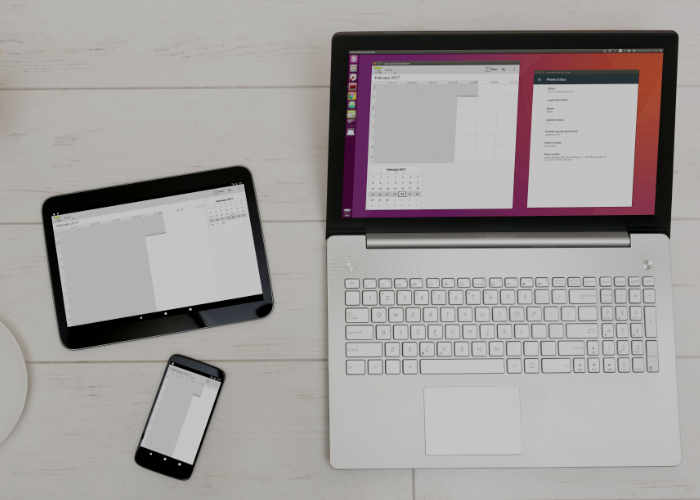 Hello everyone, you can download Anbox on Ubuntu. I hope you are all having a great week so far. For those of you who celebrate Easter, happy Easter. What will everyone be doing this easter holiday besides drinking and smoking some something lol? Anyway, please let me know in the comments and please read on…

Today we will feature an awesome Ubuntu app that is taking the internet by storm. And boy did we need some good news regarding Ubuntu! As most of you know probably know, the current CEO of Canonical, Jane Silber is stepping down and the founder of Ubuntu, Mark Shuttleworth will take over as the CEO in about 3 months. This could be looked at both good or bad news, I choose to believe it is good news because this might just mean Mark has some new ideas he wants to try out, Jane did a great job as a CEO but I think Ubuntu wants a bigger market share, simple as that.

I got a little distracted but the awesome app I wanted to introduce is called Anbox. It basically lets you run any android app on Linux. Isn’t that sweet? You can read it again, it’s true. Let’s find out what makes Anbox work and if it is worth your time to download.

To achieve our goal we use standard Linux technologies like containers (LXC) to separate the Android operating system from the host. The Android version doesn’t matter for this approach and we try to keep up with the latest available version from the Android Open Source project. 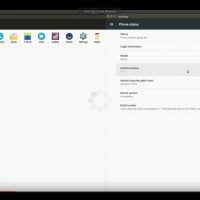 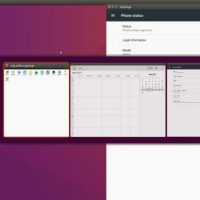 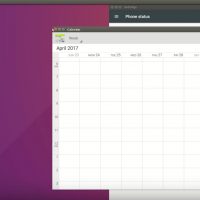