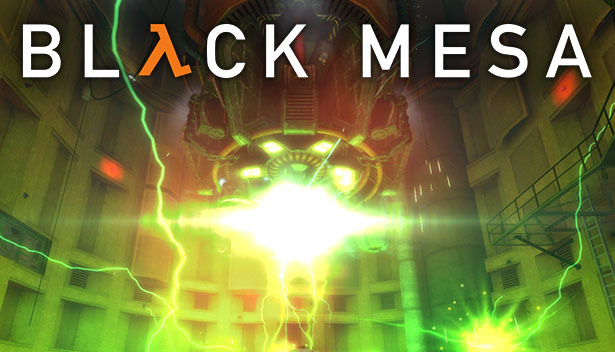 Hello everyone, you can now download Black Mesa for Ubuntu and experience one of most surprising games that is much better than you would originally think if you heard about the story behind the game itself.

Today we will highlight some reasons why we think you should definitely give this game a try on your Linux OS. Black Mesa sort of went under the radar on it’s debut, which was at the beginning of March 2020, March 6 to be exact but it quickly risen on the ranks on Steam and as I type this, it is one of the top 15 most downloaded Linux games, and on top of that, it has an average score of about 9.5/10, that is very impressive. I decided to try and see what the fuss was about myself and the game is as good as advertised. The game basically takes a different look, a what-if type game made by dedicated fans of the original Half-Life game. The game is completely different with new graphics, new weapons and much better gameplay if you were to ask me, I am actually waiting until I am on my lunch break to boot the game up again and get back in it. The new monsters in the game are just crazy. If you love Half-Life, or Half-Life 2, hell even if you like the mighty Counter-Strike game, try this fan made game developed by Crowbar Collective and let us know in the comments below what you think once you decide to try it.

What Is Black Mesa Game About?

Black Mesa is the fan-made re-imagining of Valve Software’s Half-Life. You start off as Gordon Freeman, a theoretical physicist at the Black Mesa Research Facility. When a routine experiment goes horribly wrong, you must fight your way through an inter-dimensional alien invasion, and a bloodthirsty military clean-up crew in order to save the science team and the world. 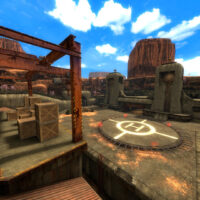 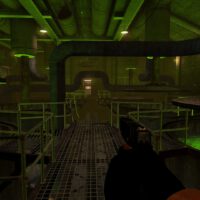 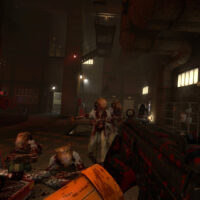 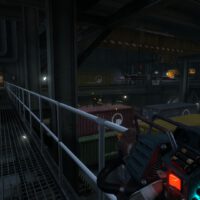 Other Linux Games To Try: Factorio for Ubuntu, Terraria for Ubuntu & War Thunder for Ubuntu