Hello everyone, how are you all doing today? I hope you are all having a great day so far, my day could be better but I can’t complain too much, at least I made it to the weekend! I think the best way to handle some stressful moments in your life is to always look forward to the unknown future, maybe things will get better? Anyway, enough about my issues lol, please read on…

Today we will highlight an awesome game that a lot of you have heard of and finally is has now come on Linux! I present to you HITMAN, this 2016 released game received mostly positive reviews on Steam, and trust me, that’s a big deal for games these days so it is a better than average game, it’s simply good if you enjoyed the previous HITMAN games either on your PS2, PS3, PS4 and Xbox’s, then you will love this game, especially if you have at least a standard graphics card. Let’s find out what else makes this game a must download for action and strategy game fans.

What Is HITMAN Game?

HITMAN game allows you to play the master assassin with the complete first season of HITMAN in an intense spy-thriller story across a world of assassination. As the cool and calculating Agent 47, take out your targets in six compelling chapters as you travel the globe from Paris to Bangkok and beyond. 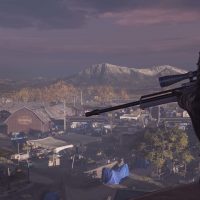 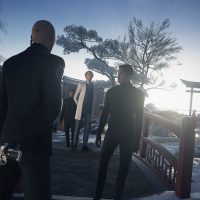 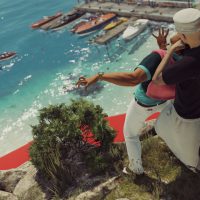 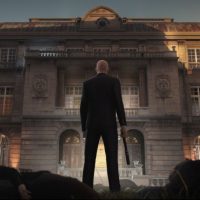 Other Linux Games you should try: Counter-Strike GO for Ubuntu and War Thunder for Ubuntu.