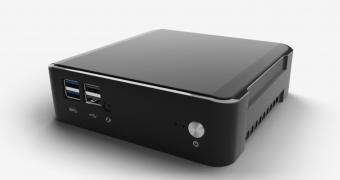 Purism has just announced that its mini PC, which is intuitively called Librem Mini, will now ship with active cooling enabled by default.

Last week, the company confirmed that the Librem Mini was ready to ship, only that it came across a problem that forced them to stick with passive cooling.

“As with any newly brought to market product, the Librem Mini running PureOS will have software updates to apply as we continue to refine the firmware. One forthcoming software update that we want to bring to your attention concerns the fan speed control, as currently the CPU is passively cooled and may throttle down under heavy load,” the company said.

Active cooling now available for everyone

Librem confirmed at that point that a firmware update would be released to enable active cooling on all Librem Mini computers, but the company decided to reach out to customers who ordered the device and let them choose between getting the system with passive cooling… (read more)