Hello everyone, how are you all doing today? I hope you are all having a good day so far. My Wednesday morning is great, I am getting ready to go visit my neighbor as soon as I finish typing this post, they are having a birthday party for a friend or something like that, but I am invited! Lol anyway please continue…

Today we will highlight the best Media Player software for Ubuntu and Linux. You will get to compare main features and screenshots of each Media Player listed below. I know the favorite these days is probably still VLC Media Player right? Or I am just getting too old? Let’s begin.

What Is A Media Player

A media player is a computer program for playing multimedia files. Media players display standard media control icons known from physical devices such as tape recorders and CD players, such as Play, Pause, and Stop buttons.

VLC is a free and open source cross-platform multimedia player and framework that plays most multimedia files as well as DVDs, Audio CDs, VCDs, and various streaming protocols.

I am sure most people still believe VLC is the best media player for Ubuntu/Linux but to me it’s #2. It is great and most of you would love it but to me, sometimes it can be slow or simply not work right. 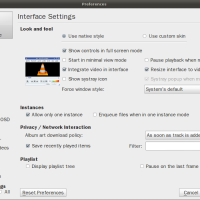 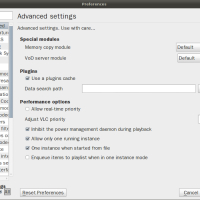 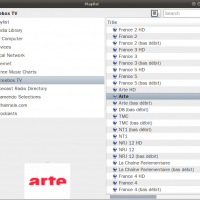 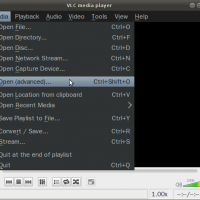 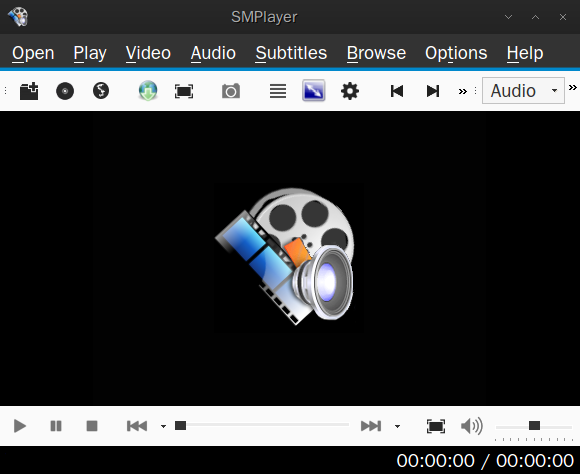 SMPlayer is a free media player for Windows and Linux with built-in codecs that can play virtually all video and audio formats. It doesn’t need any external codecs. Just install SMPlayer and you’ll be able to play all formats without the hassle to find and install codec packs.

One of the most interesting features of SMPlayer: it remembers the settings of all files you play. So you start to watch a movie but you have to leave… don’t worry, when you open that movie again it will be resumed at the same point you left it, and with the same settings: audio track, subtitles, volume…

SMPlayer is a graphical user interface (GUI) for the award-winning MPlayer, which is capable of playing almost all known video and audio formats. But apart from providing access for the most common and useful options of MPlayer, SMPlayer adds other interesting features like the possibility to play Youtube videos or download subtitles. 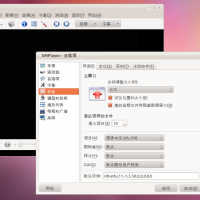 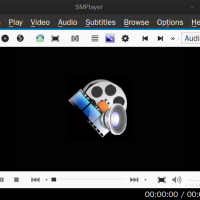 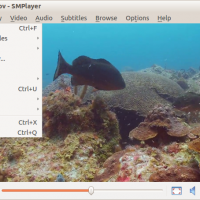 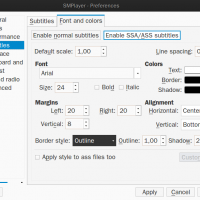 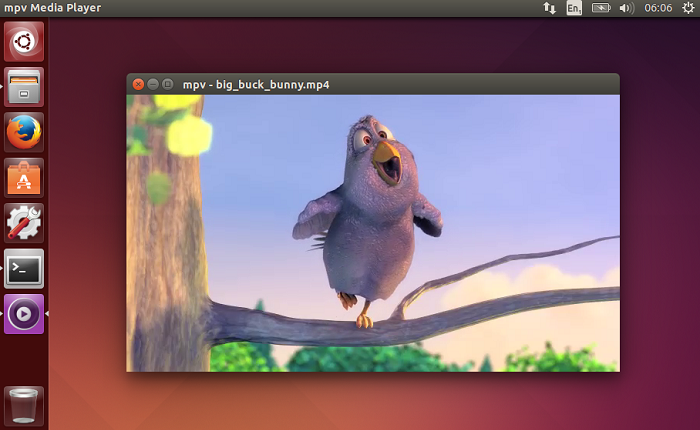 MPV is a fork of mplayer2 and MPlayer. It shares some features with the former projects while introducing many more. 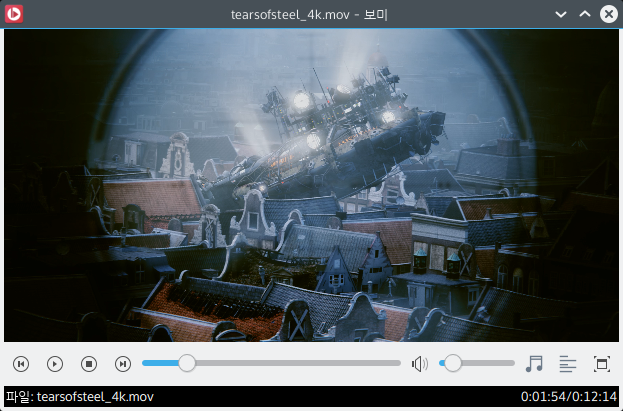 Bomi is a multimedia player formerly known as CMPlayer, which is aimed for easy usage but also provides various powerful features and convenience functions. Bomi is a graphical user interface(GUI) player based on mpv for Linux. By taking the advantage of mpv and GUI, bomi provides various features. 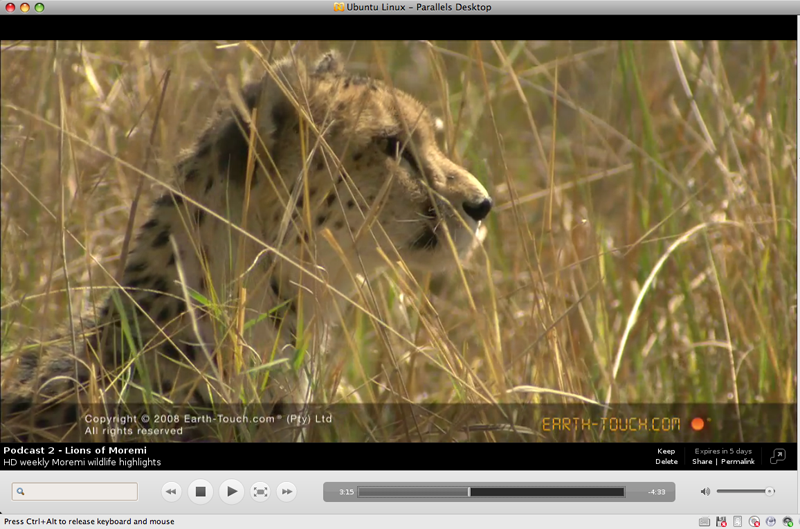 Miro (formerly named Democracy Player or DTV) is an audio, video player and Internet television application developed by the Participatory Culture Foundation. It runs on Microsoft Windows, Mac OS X, FreeBSD and Linux and supports most known video file formats. It offers both audio and video, some in HD quality. 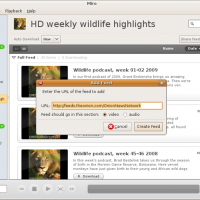 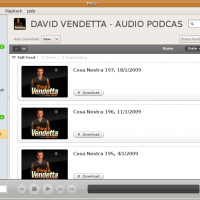 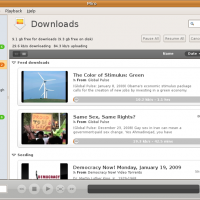 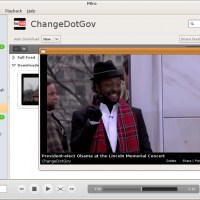