Vivaldi Updated with a New Feature Every Browser Should Have 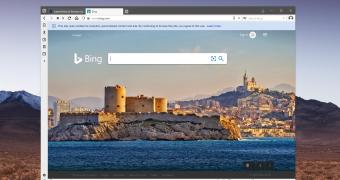 I’ve said it before and I’m going to say it again: Vivaldi is one of the best browsers out there, and despite not having the market share of Google Chrome, for instance, it’s at least as capable as it’s more famous rival.

And as compared to the likes of Google Chrome and Microsoft Edge, Vivaldi’s purpose is to put user in control of everything, while at the same time providing them with an insane amount of customization options.

The team working on Vivaldi obviously doesn’t want to stop here, and the most recent preview builds of the browser come with additional improvements in this regard.

The latest snapshot, for example, comes with an option aimed at private windows.

More specifically, beginning with this update, users can choose a different theme for private browser windows, thus helping them better distinguish the regular windows from the ones running in private mode.