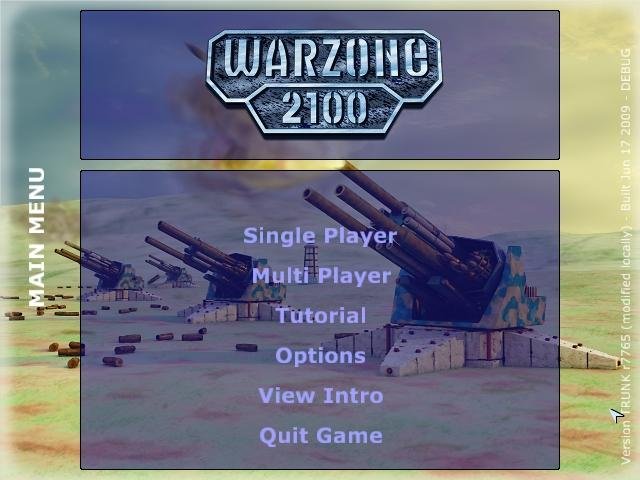 Hello everyone, how are you all doing today? I hope you are all having a great Friday thus far. My Friday has started off to a rough start to say the least. One of my co-workers here has been very rude to everyone including the boss for no reason and he is on the verge of being fired, I sure hope they fire his annoying a**. Argh, how can some people be so selfish, evil and LAZY at the same time? Lol anyway, that’s enough of my venting, read on…

Today we will highlight one of my favorite RTS games that I recently started playing. By the way RTS stands for Real Time Strategy for those of you who don’t know your gaming slang lol. Anyway, the game is called Warzone 2100 and it is actually available for Mac OS X, Windows and of course Linux including both Ubuntu and Linux Mint. Lets find out why this game is one of the best free real time strategy games on Ubuntu.

In Warzone 2100, you command the forces of The Project in a battle to rebuild the world after mankind has almost been destroyed by nuclear missiles.

The game offers campaign, multi-player, and single-player skirmish modes. An extensive tech tree with over 400 different technologies, combined with the unit design system, allows for a wide variety of possible units and tactics. 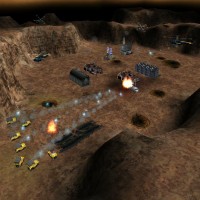 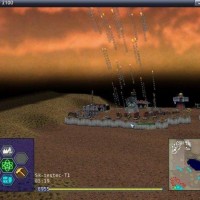 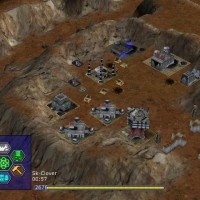 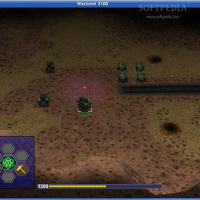