Hello everyone, how are you all doing tonight? I hope you are all having a great start to your weekend thus far. I am just sitting here drinking a glass of water as I stream the latest ESPN First Take episode as they discuss the latest drama in the NBA playoffs, I am loving it lol, anyway read on…

Today we will discuss about the latest official Ubuntu OS version that was just released less than 48 hours ago. Ubuntu 15.04 aka Vivid Vervet! We have compiled a quick and easy to follow list of all official Ubuntu flavors along with download links to the latest Ubuntu 15.04 for each flavor. Preview screenshots of each distro included, as always. 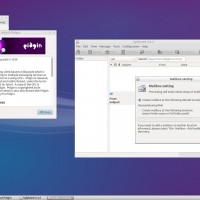 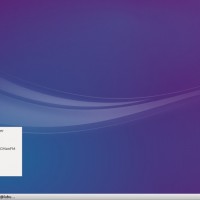 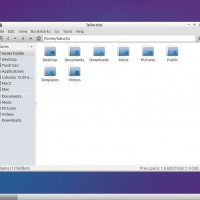 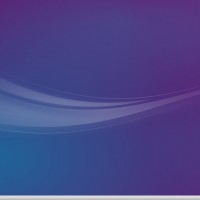 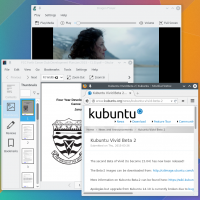 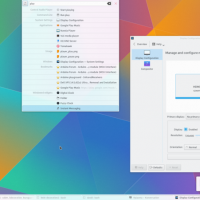 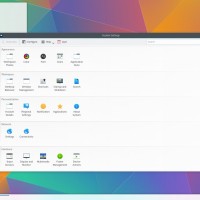 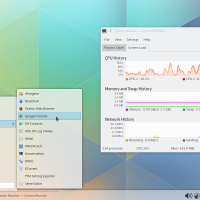 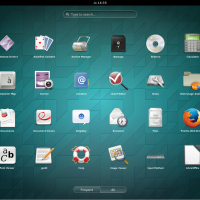 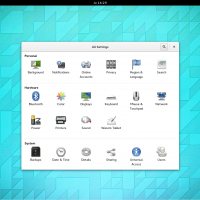 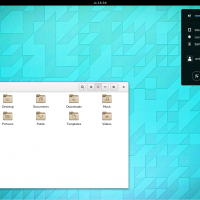 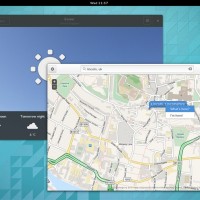 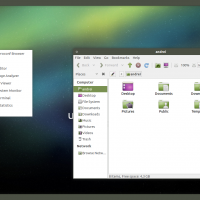 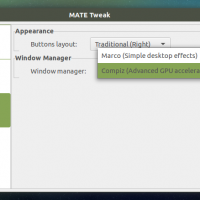 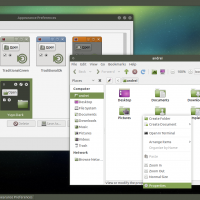 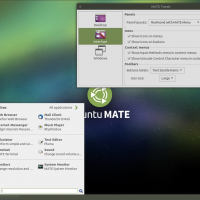 Xubuntu now uses Xfce 4.12, which was released on February 28. The new release has brought both some new features and many bug fixes over the old 4.10/4.11 components. For a complete changelog for Xfce 4.12.

In addition to the new Xfce release, the 15.04 release has the following highlights: 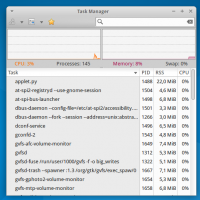 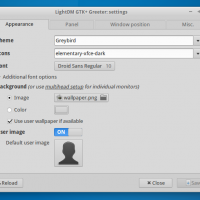 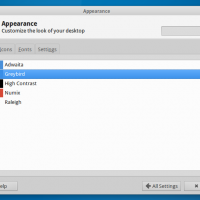 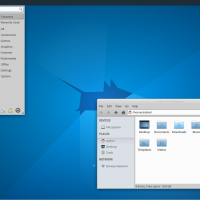 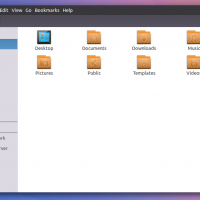 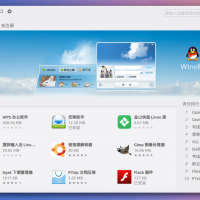 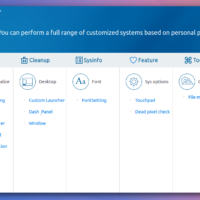 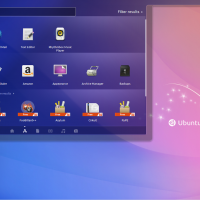