Hello everyone, how are you all doing on this Wednesday afternoon? I hope you are all having a great day so far, my day is standard at best, I am about to go for a light jog and then go to my weekly yoga class, after that I will then head to work, speaking of work, our team has been working on a sister site called ChromeGeek.com it features the latest Chrome OS updates, Chromebook apps, Chromecast tutorials and more, if you love Chrome, check it out.

Today we have the two brand new Ubuntu 15.04 wallpapers that have been released by Canonical Ltd.

The refreshed design, which can be seen below, marks the first major change to the default background of Ubuntu since the April 2014 release of 14.04 LTS ‘Trusty Tahr’.

Trusty was first to introduce a backdrop using Canonical’s ‘Suru’ design language for Ubuntu Phone/Unity 8 and the same wallpaper was used in the subsequent release, Ubuntu 14.10.

While not a massive switch in design, still using the “origami style folds over a purple-y orange gradient”, the new drape will help give the upcoming release of 15.04 a refreshed look. 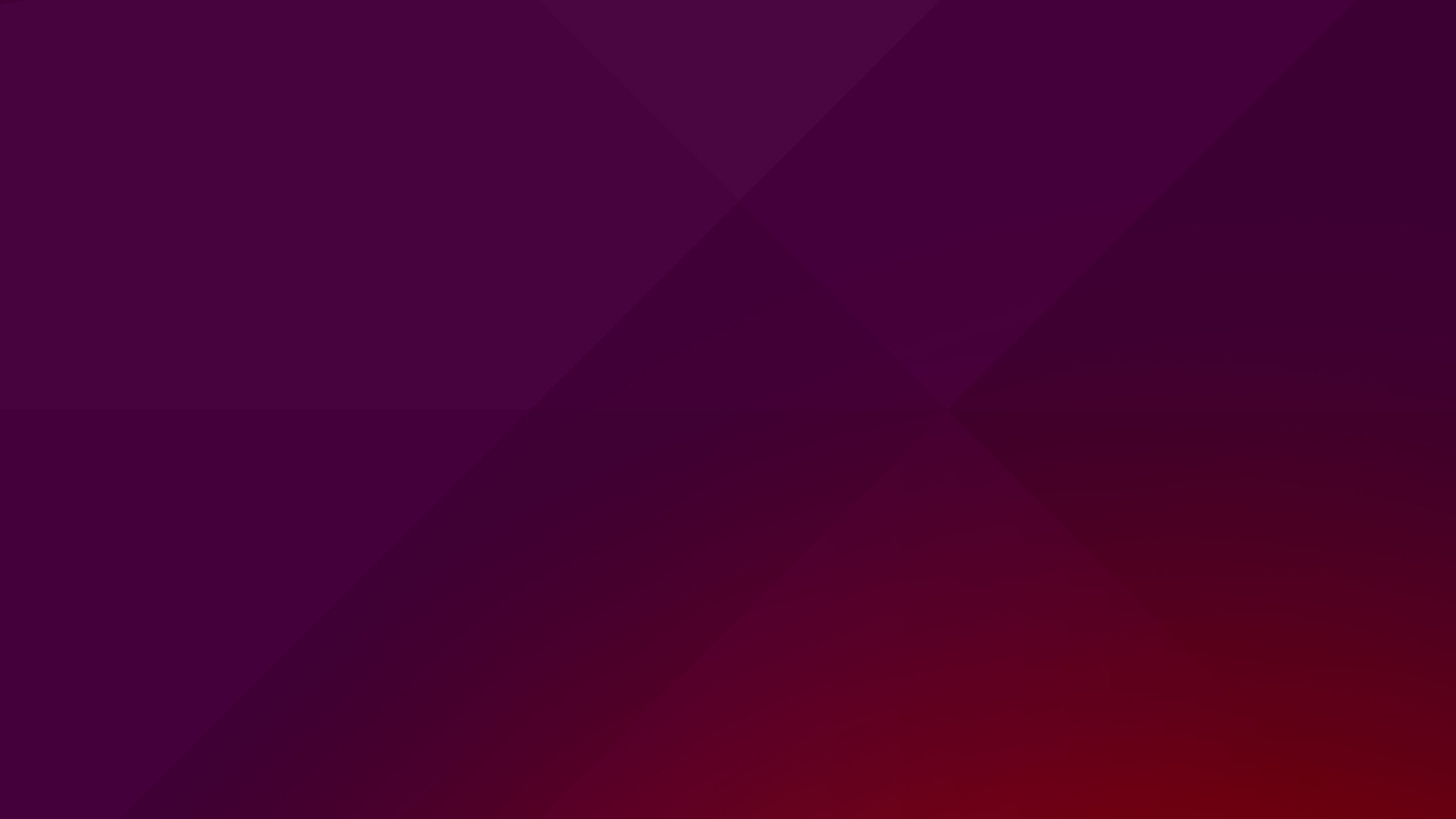 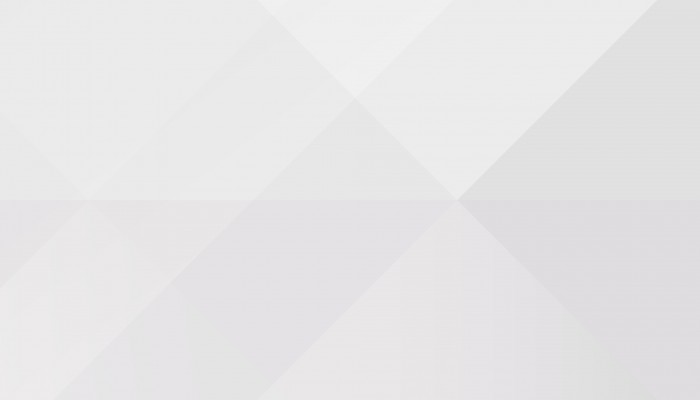 Canonical’s Will Cooke added an alternative gray version, in case you were wondering why they released two, which one do you like better? The gray one or the regular deep purple background?