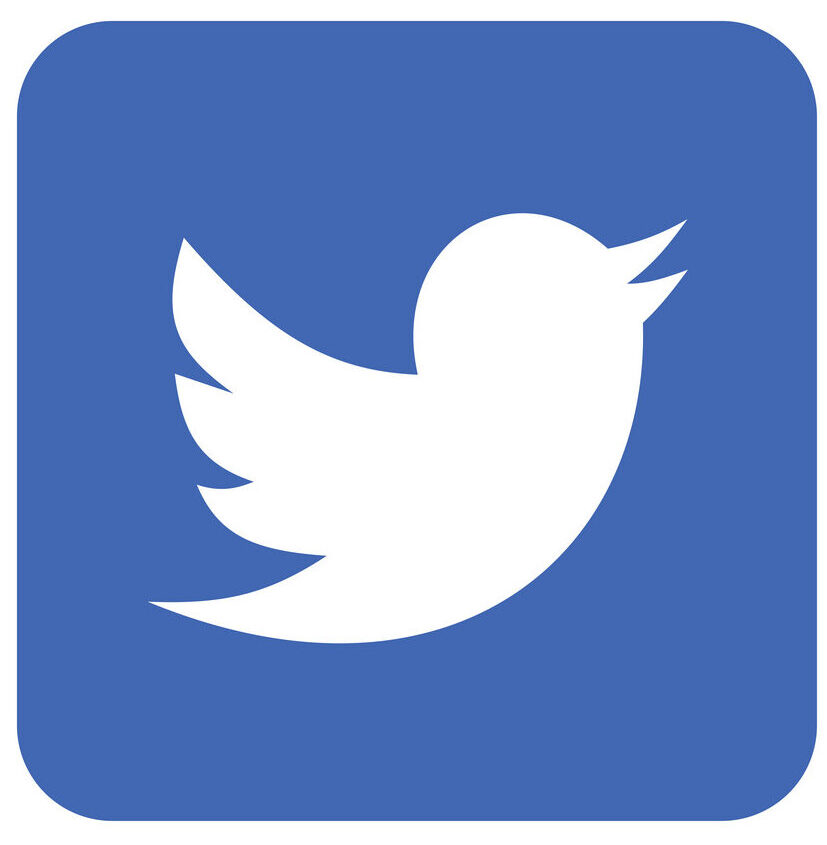 Hello everyone, today you can download Twitter for Ubuntu and instantly have the ability to communicate with your friends, family, keep up with your favorite celebrities including certain presidents of countries.

Today we will actually share one of the best twitter clients for Ubuntu that we have found. While looking at which Twitter client to share with you, I found that Cawbird should probably be the only one we recommend to Linux users, and no, it’s not just because of the weird name but the software itself is regularly updated and I like the interface, it is smooth, fluid and easy to navigate, I prefer it over the traditional Twitter app on the phone or through the web. Let us know in the comments what you think about Cawbird once you decide to install it on your Linux OS.

What Is Cawbird About?

Cawbird is a modern and lightweight Twitter client for the GNOME 3 desktop. It features inline image and video preview, creation of lists and favorites, filtering of tweets and full text search. Cawbird is able to manage multiple Twitter accounts.

Cawbird is a fork of Corebird, which became unsupported after Twitter disabled the streaming API. Cawbird works with the new APIs and includes a few fixes and modifications that have historically been patched in to IBBoard’s custom Corebird build on his personal Open Build Service account 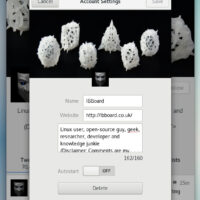 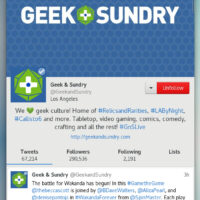 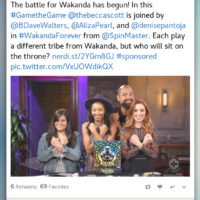 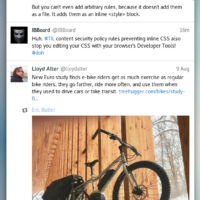