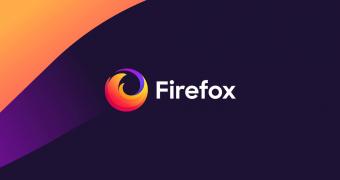 A new version of Mozilla Firefox is now available for download, with an official announcement, which would also include a detail look at what’s been changed in this update, expected later today.

According to Mozilla’s release calendar, Firefox 76 is projected to go live on May 5, but the company has already updated its servers with the new version.

So if you can’t wait for Mozilla to officially introduce the new browser, you can very well head over to the download page and get the whole thing yourselves.

While we still don’t have the official release notes, we do know that Firefox 76 is projected to come with several important changes, as the company previously tested them as part of the beta builds it pushed to all supported platforms.

For example, one feature that Mozilla has been experimenting with is a master password that would protect all the other passwords saved in the browser. Interestingly enough, this feature has previously been spotted on Windows and … (