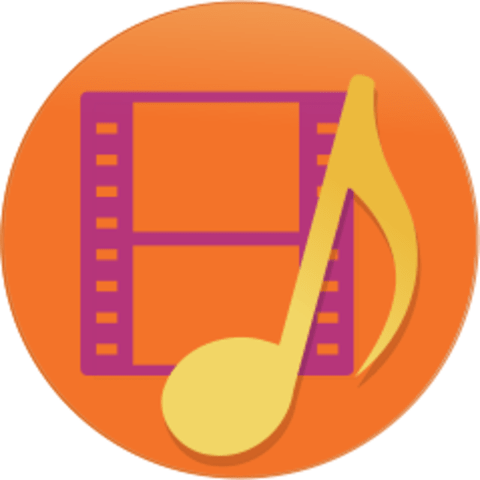 Hello everyone, you can download Niki media player for Ubuntu and experience one of the most underrated music and video players on the market. For whatever reason, not many of you have used this software and I hope today you will give it a fair shot.

Today we will list some reasons why we think you should go ahead and try Niki, a weird name for a media player I know, but at least the software does what it is supposed to do, play almost every media player format that needs to be played in this day and age. On top of that, this media player also allows for live streaming of content and it has DLNA functions, perfect for those of you who want to share content between devices around your house and over your home Wi-Fi network. Let us know in the comments what you think about this media player if you decide to try it, it is free and open source as well.

What is Niki Media Player?

Niki Media is multimedia player that has a lot of functions of many traditional media players including playing videos, audio, adding visual effects and even live streaming. 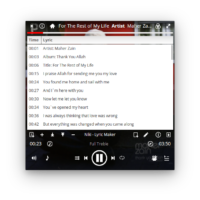 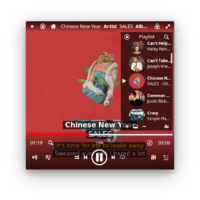 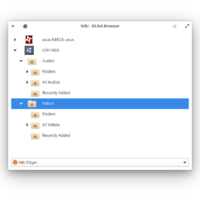 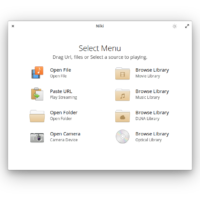