Hello everyone, today you can download Star Labs theme for Ubuntu and once you install it, you will most likely fall in love with it. This will make your Linux desktop look modern and at the same time really conservative. You will see what I mean when you try it.

Today we will highlight an awesome theme that originally caught my attention only because of the name, StarLabs or Star Labs. Does that name ring a bell? For me, a comic book fan it sure! In the DC universe, “S.T.A.R. Labs” stands for Scientific and Technological Advanced Research Laboratories. It is a fictional scientific research facility and organization utilized by many famous DC superheroes and villains including Superman, Batman, Flash, Green Arrow and many others. Anyway, so the name caught my attention when I saw the Star Labs theme recently released by a company that actually makes Linux laptops. The Star Labs theme is still under development but so far it is ready for you to use, it comes with matching icon set, buttons, custom cursor, custom desktop wallpapers, sound theme, custom fonts, GNOME extensions and more. 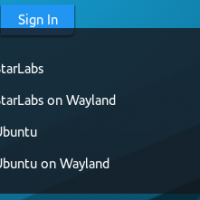 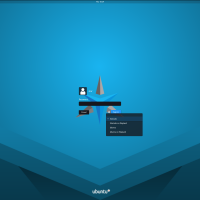 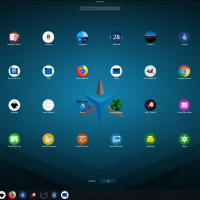