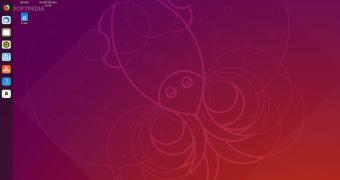 It would appear that Canonical decided to ship the upcoming Ubuntu 19.04 (Disco Dingo) operating system with a fresh new kernel series, namely the recently released Linux 5.0.

Dubbed “Disco Dingo,” Ubuntu 19.04 is the next major release of the popular Linux-based operating system developed by Canonical, which promises to introduce several enhancements and new features, including a brand-new kernel, Linux 5.0. That’s right, the final Ubuntu 19.04 release will be powered by Linux kernel 5.0.