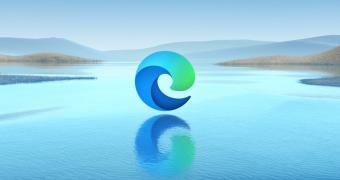 Microsoft has just released a new Dev build of Microsoft Edge browser, and this time, there are two new features that are included.

The new version of Microsoft Edge in the Dev channel is 88.0.685.3, and according to the Redmond-based software giant, it adds support for pre-rendered new tab pages on Linux.

A few weeks ago, Microsoft release preview builds of the new Edge browser based on Chromium for Linux, with no specific ETA as to when the stable version is projected to go live. However, Microsoft is now very committed to improving the Linux build of the browser, and Dev builds are now released on all supported platforms.

In addition, this new update adds Mac support for the management policy to Configure Friendly URL.