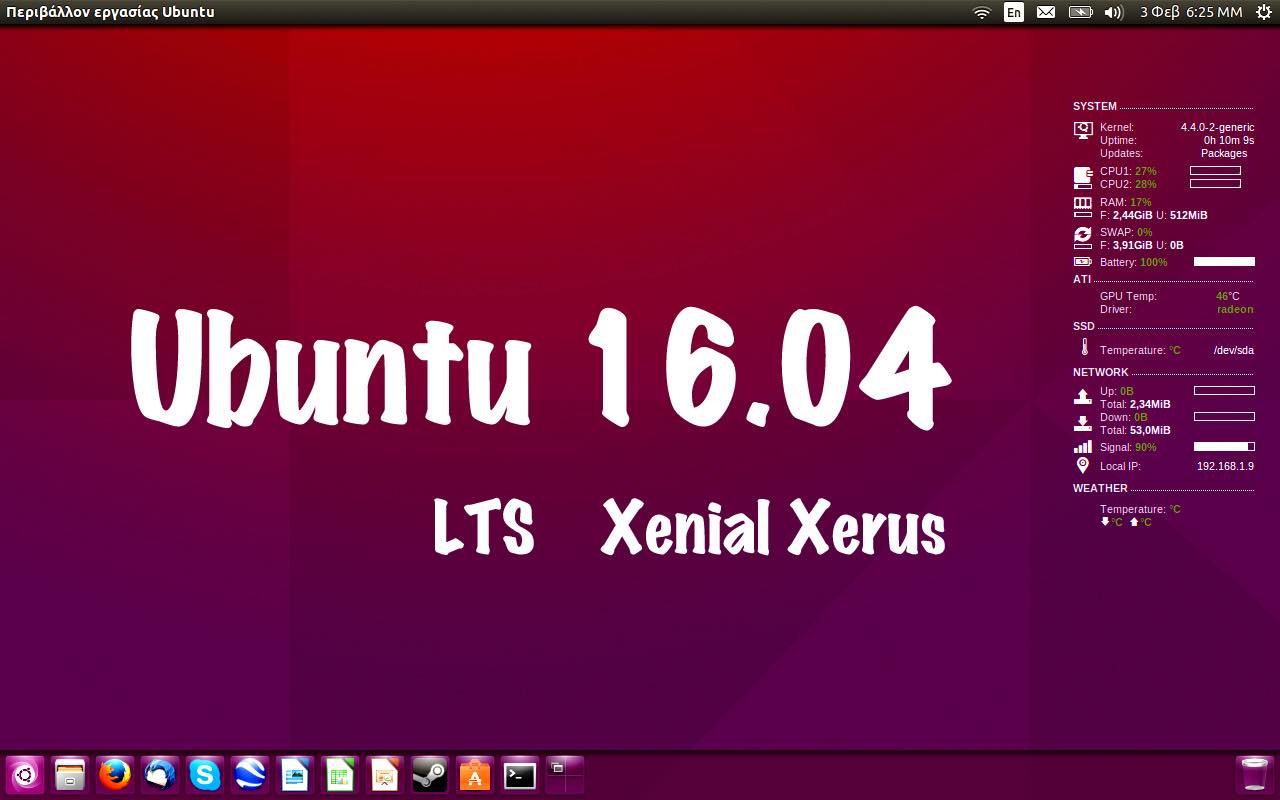 Hello everyone, how are you all doing today? I hope you are all having a great time wherever you are. If not, perhaps this news post will cheer you up! Today the Canonical company that runs the Ubuntu OS has officially, or rather, finally released Ubuntu 16.04 LTS which will slowly replace Ubuntu 14.04 LTS as the main Ubuntu OS for most of us users by the end of the year. Ubuntu 16.04 LTS will have 5 years support with updates and upgrades whenever necessary being released.

With that said, today we will list the best Ubuntu 16.04 download links which will feature both FTP links, direct download links and of course Bittorrent links for Ubuntu 16.04 LTS. Lets not waste too much time, have a quick look at 16.04’s feature list, screenshot and then download it! It’s worth it!

It also introduces drivers for the Logitech G29 racing wheel and enables support for hardware features on some newer Toshiba laptops.

A bigger (and somewhat controversial) change is the addition of support for the Zfs filesystem on Linux — the first version of Ubuntu to support it natively, out of the box.

ZFS is best described as a combination of a volume manager (like LVM) and a filesystem (like ext4, which remains the default for Ubuntu installations).

Ubuntu has produced a reference guide to help those interested in filesystems take advantage of ZFS on Xenial.

Python 3.5 is default in 16.04. Apps that are based on and/or use Python 2 remain available and will continue work as normal. Developers are advised to upgrade their software to take advantage of Python 3. – OMGUbuntu.co.uk 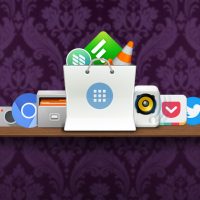 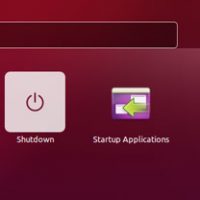 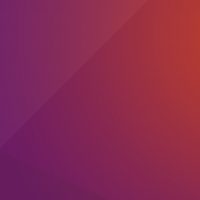 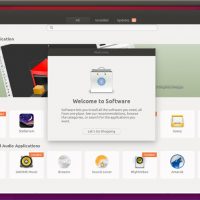 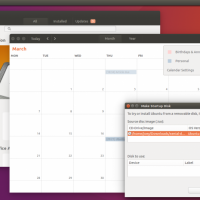 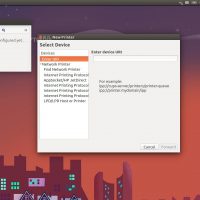