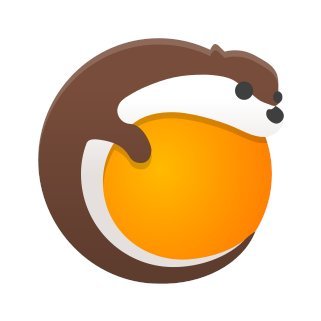 Hello everyone, you can download Lutris for Ubuntu and use one of the most respected and constantly updated gaming platforms available. On a more serious note, rest in peace to one of my heroes, mentors and idols, Kobe Bryant and his daughter Gianna Byrant who passed away in a tragic helicopter accident in California.

Today we will highlight some unique features to why we think you should go ahead and give Lutris a try. If you are a Linux gamer like myself, you have to at least give it a shot. It is an open source gaming platform that continues to be updated regularly with bug fixes, new games and options. Of course a lot of you and myself especially prefer and are 100% happy with using a similar platform known as Crossover which allows you to run not only Windows games on Linux but even Windows software. But if you were looking for a platform that focuses on just games, you can’t go wrong by looking at Lutris has to offer. I have tested Lutris for the past week or so and I have to honestly say it works really well. I have been playing Battlefield 4 and it runs just as good as it does on my Windows 10 OS, impressive. Let us know in the comments what you think about Lutris once you decide to try it.

What Is Lutris For Linux?

Lutris is an open source gaming platform that makes gaming on Linux easier by managing, installing and providing optimal settings for games. Lutris does not sell games. For commercial games, you must own a copy to install the game on Lutris.

The platform uses programs referred to as ‘runners’ to launch games, Those runners,with the exception of Steam and web browsers, are provided and managed by Lutris, so you don’t need to install them with your package manager.

Scripts written by the community allow access to a library of games. Using scripts, games can be played without manual setup. 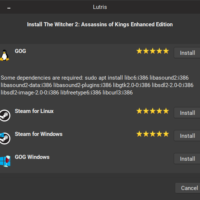 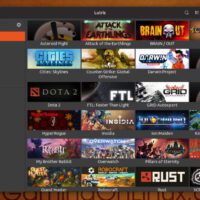 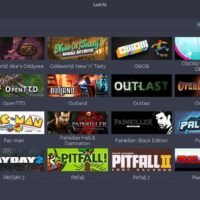 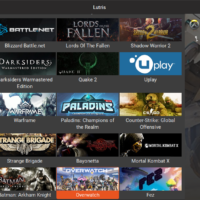